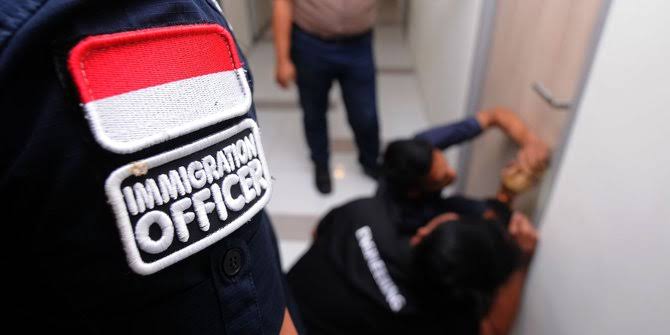 The man, named Maniarusu Arjunan, 40, completed his prison sentence of eight years that started in 2014. “He was deported through the Tanjungpinang Sri Bintan Pura International Port, Riau Islands,” the Chief of Tanjungpinang Class I Immigration Office, Irwanto, said.

In addition to deportation, Irwanto explained, the foreigner was also given sanctions in the form of a life-long travel ban so that he could no longer enter Indonesia. “We propose to block, in this case, it could be for a lifetime,” he said. Irwanto also asserted that his party had received the case from the Narcotics Penitentiary Office.

“We only deal with the problem of deportation,” he said.

Furthermore, he added that in 2020 his team had already deported 11 foreigners who were originally from Vietnam and Malaysia. The same course of action will be applied if there are any foreigners who violate immigration rules.

“There are many causes for foreigners to be deported and even banned, such as narcotics crimes and other criminal violations,” he said.

See: A Look at Narcotics Laws and Statistics in Indonesia