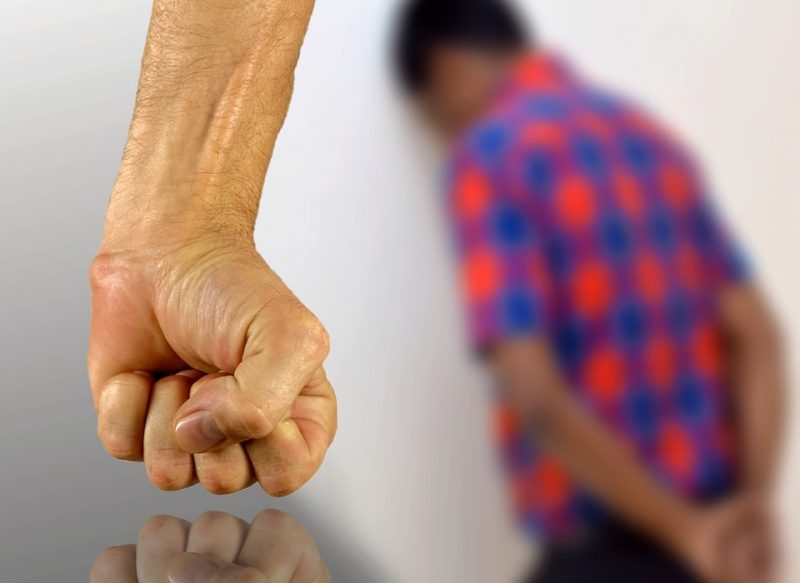 For many students across the archipelago and around the world, bullying has become a cultural norm, ranging from name-calling to physical abuse. So why is Indonesia still struggling with this kind of behaviour in schools?

Last month, three students were killed in an alleged bullying case, while 14 others were injured during freshmen orientation at the Indonesia Islamic University (UII) in Yogyakarta. Before his death, one of the victims reportedly admitted to being physically beaten by his seniors when he and other members of the climbing club were participating in an outdoor activity that took place at Mount Lawu in Central Java.

Following the tragedy, school authorities claimed they will reevaluate extracurricular programmes going forward, while police have so far arrested two senior members suspected of being responsible for the incident.

The UII scandal is just one of many similar cases that continue to remind Indonesian society that severe bullying and hazing still persists in the local education system. In the academic world, where everything should be about a celebration of knowledge and learning, bullying comes as a phenomenon that is in a way still well-embedded in Indonesia (and around the world for that matter).

By definition, the term bullying is used to refer to “aggressive behavior that is intentional and that involves an imbalance of power or strength; that occurs across all geographic, racial and socioeconomic boundaries.”

Within an education setting, UNICEF defines it as the moment when students are subjected to negative behaviour that is repeated over a period of time by their peers, both individually or collectively. Here in the archipelago, it is not difficult to observe bullying in schools.

In 2012, the National Child Protection Commission (KPAI) released a survey that recorded 87.6 percent of 1,026 participants claimed to have experienced bullying (either physically or verbally) at school. The report further suggested that 42.1 percent of these victims admitted to being bullied by their classmates. Meanwhile, around 29.9 percent of them said they were bullied by their teachers or administrators and 28 percent said that janitors and security guards also played a role.

Another survey conducted by UNICEF Indonesia in 2015 revealed that as many as 50 percent of local students, aged 13 to 15, have been bullied in their schools.

The result was even considered as one of the highest numbers in the world. That same year, KPAI reported the level of violence happening in schools continued to rise. The commission highlighted that there were a total of 79 cases involving the bullies and another 103 that involved members of tawuran (student brawls) throughout 2015.

While there are indeed many factors that contribute to bullying, all these findings suggest that there might be something wrong with the local education system after all. Many schools nationwide still tolerate bullying, finding it to be a ‘normal’ part of the social learning experience.

To illustrate, it is common for teaching staff to allow their own students to organize orientation programmes, known locally as Masa Orientasi Siswa (MOS), which according to KPAI, provide opportunities for seniors to bully the juniors.

Orientation programmes are essentially held to prepare new students before they begin studying. These activities would normally include seminars and workshops, learning materials and things that might actually help them succeed during their time in school.

But in many schools and universities across the archipelago, orientation programmes are often misused by organizers who only mean to intimidate others.

When asked what the purpose behind this activity is, some would say things like the need for new students to be trained to become ‘mentally strong’ before they face the tough reality in school. So rather than being a space for discussion, debates and constructive criticism, the programme becomes a moment when seniority is put on a pedestal and bullying continues to flourish.

It is hard to comprehend how this culture of bullying is still largely embraced in local education settings. In recent years, the government has shown its effort to protect students from bullying. Last year, former Minister of Education and Culture Anies Baswedan forbade MOS activities from taking place ever again and insisted that orientation programmes should be fun and educative.

After learning of the UII bullying case, the current Minister of Research, Technology and Higher Education Muhammad Nasir warned that schools and formal institutions should promptly be free from bullying and any forms of violence this year.

I guess it is best to once again remind students, teachers and parents, who are active participants in the education system, that no matter the extent of bullying, it should never be tolerated.

Most importantly, it means saving the country that might be at risk of championing a new generation of adult bullies.

How To Make It Less Harmful For A Child To Change School?