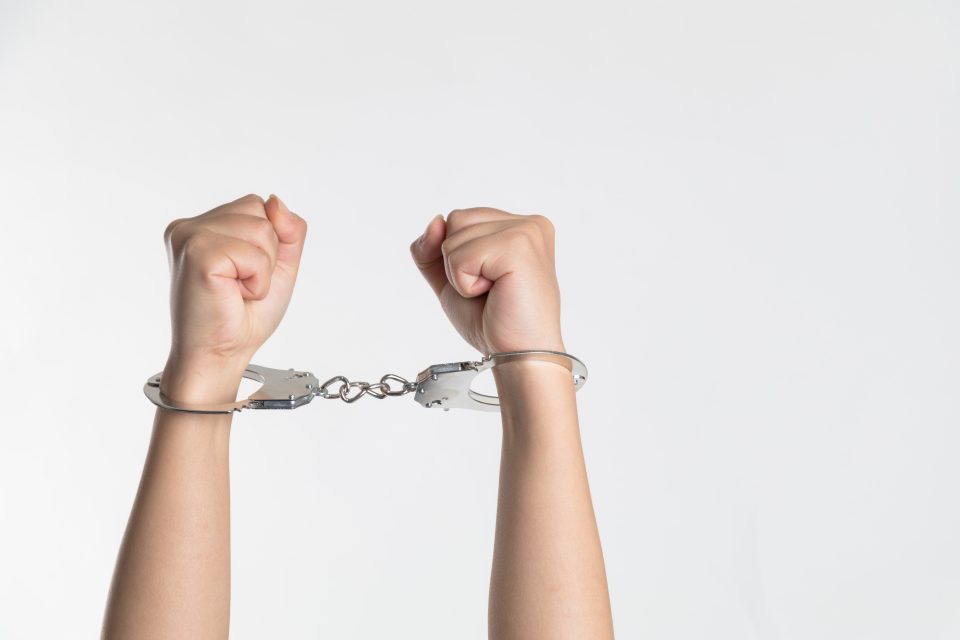 The Bali Provincial Drug Agency has arrested three Brazilians with the initials P, K and J, suspected of being part of a drug trafficking ring.

The arrests were made in Canggu, North Kuta, Badung, on Thursday, 21st July 2022.

Sources in the field revealed that the three Brazilians were arrested based on the results of an investigation by the Bali Provincial Drug Agency after receiving information from the public.

Based on the reports, the Bali Provincial Drug Agency officers, led by the Head of the Eradication Division Putu Agus Arjaya, immediately took action and arrested the three perpetrators at around 10 pm local Bali time.

“The three of them came to Bali under the guise of a vacation, even though they were cross-border drug couriers,” confirmed a source who did not want to be named on Sunday, 23th July 2022.

Investigators from the Bali Provincial Drug Agency are still developing the case and working to find other perpetrators. Arjaya has so far been reluctant to reveal the chronology of the arrest on the grounds that investigations are ongoing.

“Yes, we are still working on it, later we will release it to our media partners,” he concluded.