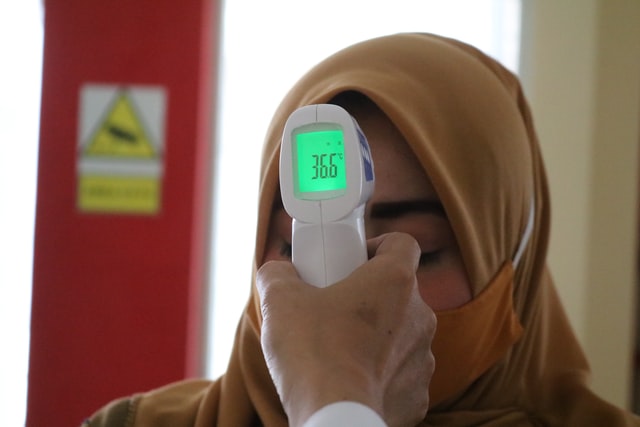 Cases of the new, more contagious variant of COVID-19 have recently been identified in the UK.  Now, the virus has been confirmed in several European countries as well as Canada, Japan, Singapore, and Malaysia.

Infections associated with people arriving from the UK have so far been reported in Spain, Switzerland, Sweden, and France. However, an unrelated case has occurred in Canada.  The couple found infected in Ontario did not have any known travel history or high-risk contacts, officials said.

Meanwhile, Japan has banned most non-resident foreign nationals from entering the country for a month from Monday 21st December. Japanese nationals and non-Japanese residents residing abroad will be allowed to return, and some travellers such as businessmen will be allowed to enter from a small number of Asian countries.

Since reporting the infection of five passengers who had all arrived from the UK, the country has confirmed two more cases, one of which is said to be a case of domestic transmission.

News of this new variant of the COVID-19 triggered travel restrictions around the world last week. Meanwhile, several European Union countries have started vaccinating people against the virus ahead of a coordinated launch on Sunday.

Health workers in northeastern Germany have said that they’re not prepared to wait another day to distribute the newly approved Pfizer-BioNTech vaccine.  They started by immunizing elderly residents of a nursing home in Halberstadt.

In Hungary, the state news agency said the first recipients of the vaccine were doctors at Del-Pest Central Hospital. The Slovak authorities also said they had started vaccinating.

The head of the European Commission, Ursula von der Leyen, has released a video on Twitter celebrating the vaccine launch, calling it a “touching moment of unity”.

Scientists say a new variant of the COVID-19 may have been spotted in the UK first because of the strength of the country’s surveillance system. The new variant is much easier to transmit than the previous strain but not necessarily any more dangerous for those who are infected, experts say.

Indonesian Minister of Research and Technology, Bambang Brodjonegoro, has said that until now there has been no evidence that the genetic mutation of COVID-19 has reached Indonesia.

Not only that, the Director of the Eijkman Institute for Molecular Biology, Amin Soebandrio, also said that there were no findings regarding a new type of COVID-19 or B117 in Indonesia.

“Yes, we have been researching whole genetics for a long time, but until now, the variant has not been found. We are still researching new virus variants, it takes time,” said Amin.

Update: a mutated SARS-CoV-2 which is a more transmissible variant has been detected in a number of areas in Indonesia, one of which is Surabaya.