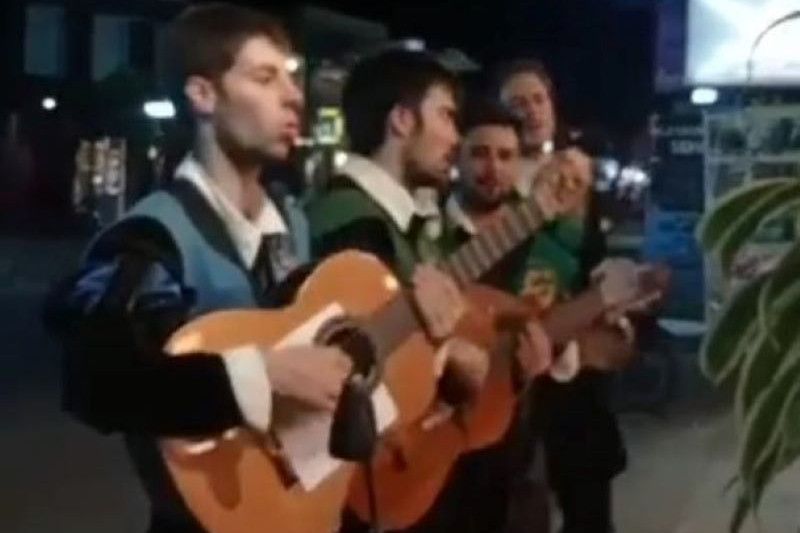 The Mandalika Regional Police in Central Lombok Police, West Nusa Tenggara have stopped foreigners from singing and asking for payment in the Mandalika area, according to videos circulating on social media.

“Members have gone down to look for the truth of the information circulating on social media,” said the Mandalika Regional Police Chief AKP I Made Dimas Widyantara in a written statement in Praya, on Thursday 21st July 2022.

From the results of the investigation carried out by members of the Mandalika Regional Police and the hotel management, they were indeed found to be singing. The foreigners from Spain claimed to be there only for entertainment and weren’t charging money for their performance.

The hotel management further explained that the foreigners came to Kuta and stayed at the hotel for two days before returning to the Island of the Gods, Bali.

The four foreigners who stayed at the hotel were students who were visiting in the context of campus activities in Indonesia.

The viral video shows four foreigners singing on the street to Indonesian band Andra and The Backbone’s song “Sempurna” (or perfect). The video, which lasts less than one minute, shows the foreigners singing while playing guitar and a number of other musical instruments.