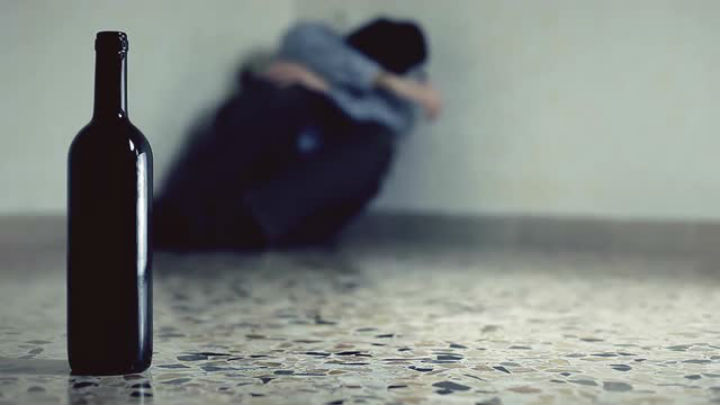 Omid Fakiri, a 16-year-old Afghan refugee, was removed from a commuter train on Thursday, May 5, after other passengers alerted train authorities of his intoxicated state.

Fakiri was removed from the train at the Pondok Cina Station and given a brief health check-up to assess his state. After confirming the teenager was intoxicated he was taken to a nearby police station.

During questioning at the police station, officers found Fakiri had only a travel permission letter with him and no other legal identity documents. The letter was issued by the Church World Service, an organisation partner of the United Nations High Commission for Refugees, allowing Fakiri to travel to Tebet in South Jakarta for the day.

“There was no identification or similar documents found on him. He only brought a travel permit request,” Firdaus, the head of the Depok Police public relations department, as quoted by Detik. 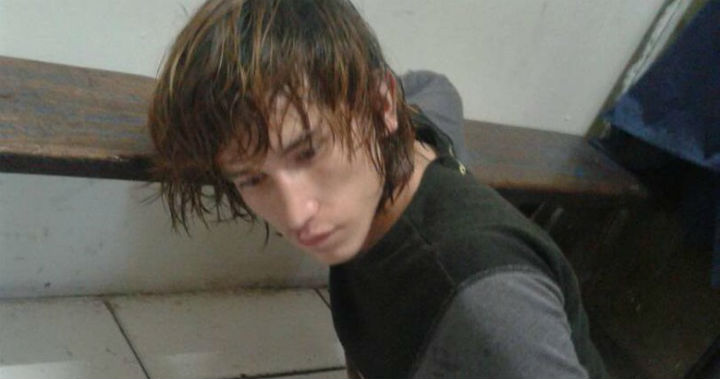 Fakiri said he had boarded the train in Bogor and planned to alight at Tebet Station. Police said it was difficult to communicate with him as he was intoxicated and speaking a foreign language.

Police have handed Fakiri over to immigration authorities for further investigation.

“Because he did not have proper identity documents, we had to call for the responsible authorities to take further action. After conducting an examination on him, it was reported he was carrying narcotics,” Eva Chairunisa, Vice President of KAI Commuter Jabodetabek Corporate Communications, said.

A Total Of 59 Hotel Rooms Caught Fire On Gili Trawangan