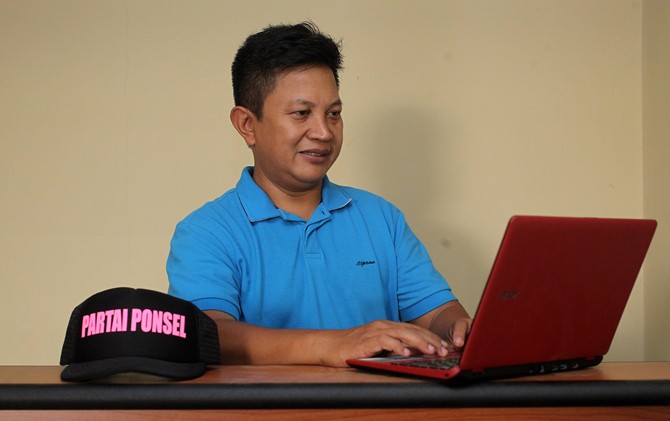 The owner of a controversial matchmaking website has been arrested by the Jakarta Police for allegedly offering prostitution services under the guise of the site.

Aris Wahyudi who established the site nikahsirri.com, has been charged by the police under the Electronic Information and Transactions (ITE) Law and the Pornography Law, said Jakarta Police special crimes unit director Sr. Comr. Adi Derian.

The website, which has been blocked by the government, charges users a registration fee of Rp.100,000 (US$7.50), before they are allowed access to choose a potential match.

Nikahsirri.com was launched on Tuesday and has since accumulated 2,700 registrations, with 300 applying to become ‘partners,’ which comprises brides, grooms, wedding officiates and witnesses.

Adi said that Aris has received Rp.5 million (US$375) from the business activity. The police, he added, are investigating whether the website was connected to human tracking networks, as some of the ‘partners’ were underage.