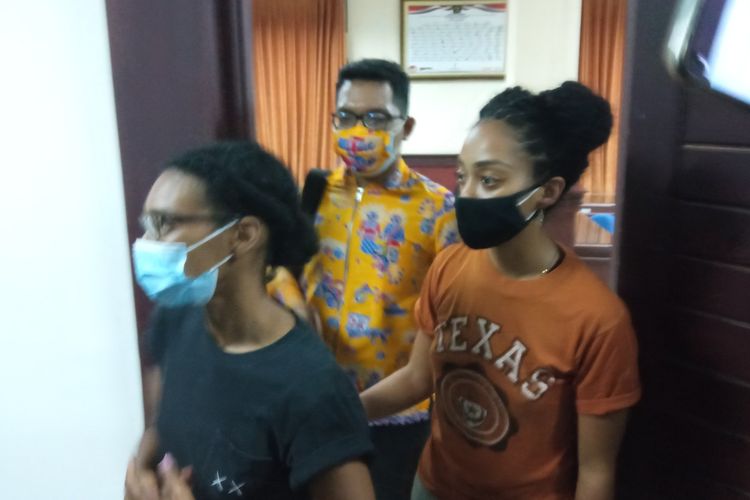 The Immigration Office in Bali have confirmed that American visitor Kristen Gray will be deported.

Gray caused a storm on social media with a Twitter thread promoting travelling to Bali during the COVID-19 pandemic.

On Saturday 16th January, Gray posted a series of Tweets from her account @Kritentootie, extolling the virtues of her life in Indonesia. In her posts, Gray explained about the cheap cost of living on the island compared to her life in Los Angeles.

She also noted that life on Bali was LGBT friendly and that she was living there with her partner. One Tweet read,

Her thread ended with an offer of an eBook for $30 teaching others how to move to Bali and online consultations for $50 for a 45-minute chat. This sparked ire from the online community in Indonesia, angry that she was promoting people to come to the country which is struggling with the current pandemic.

People tagged the accounts of the tax and immigration offices, attempting to draw attention to what was perceived as her wrongdoing. On the evening of Tuesday 19th January, Bali’s Immigration Office released a statement confirming Gray would be removed from Indonesia.

“The Tweets she made conflicted with the circular number 2 of the COVID-19 taskforce 2021 and immigration circular IMI-0103.gr.01.01.2021 regarding restricting access to Indonesia by foreigners,” confirmed the statement.

The release goes on to say her tweets were problematic for people in that she claimed Indonesia is LGBT-friendly and that it was easy to access Indonesia during the pandemic. It says that she “endanger[ed] public security and order, or disrespect[ed] or disobey[ed] the law”.

According to the statement, Gray was summoned to Immigration offices through her sponsor, is being held in detention, and will be deported imminently.