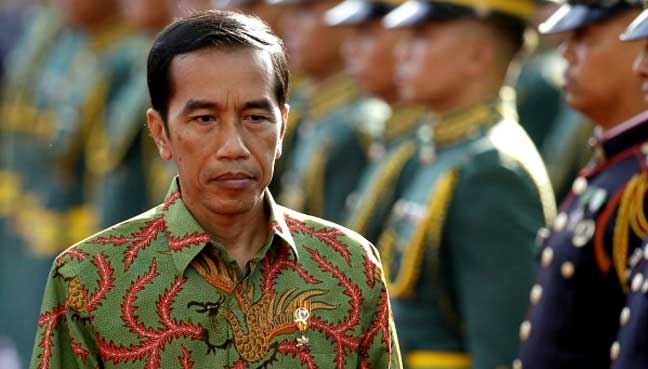 Jakarta deputy governor candidate Sylviana Murni suggested that President Jokowi is connected to a graft case, reasoning that the Regional Budget of DKI Jakarta was signed the then Governor Jokowi.

“Yes, the State budget is signed by the President. The city budget [of course] is signed by the governor. That’s all,” Jokowi said after the 2017 Bogor Open Archery Championship on Sunday (January 22).

Last Friday (January 20), the National Police’s Crime Investigation Agency summoned Murni to testify as a witness in the investigation of the graft case.

Issues arose when audit reports from the Supreme Audit Agency showed some anomalies. A social grant for the Jakarta Scout Movement valued at Rp.6.8 billion (US$505,952) was misappropriated to non-existent disbursements for the organization.

The social grant was part of the budget allocation of the Jakarta Provincial Government for the fiscal years 2014 and 2015.

In that period, Murni sat as chair for the Jakarta Scout Movement. She was also the assistant for culture and tourism to the former Jakarta governor.

“It’s not true. We receive formal reports from the people and we respond by acting on them. We were given this job by the state to uphold the law,” said Sitompul as quoted by Viva.

In addition, Murni is also allegedly connected to another graft case in relation to the Al Fauz Mosque construction in the Central Jakarta government complex in 2011. She was Central Jakarta’s mayor then.