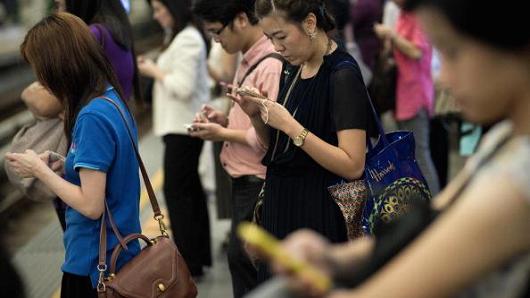 Twitter Indonesia Country Head Roy Simangunsong reported at their end-of-year review event that Indonesians made around 4.1 billion tweets for the year 2016.

Reports quoted Simangunsong saying the massive number of tweets made by Indonesia, which is considered as “among the biggest in the world”, and the reason Indonesia has been fondly referred to as the “Twitter Country.”

In 2014, Indonesia Twitter was dominated by politics, obviously with it being the election year. This year, the primary conversations covered topics from religion, sports, politics, death of a celebrity, among others.

One of the most discussed events and most tweeted in Indonesia this year was the Ramadan, the holy month for our Muslim brothers. Meanwhile, the celebration of the 71st Independence Day of Indonesia earned this year’s most tweeted hashtag with #R171.

In the third quarter of the year, over two million tweets discussed the massive peat fires and haze that ravaged Sumatra and Kalimantan. The country’s elimination from FIFA after the mishandling and controversies of the country’s football association on football operations led to the organization of the President’s Cup that created 1.3 million tweets throughout the duration of the event.

Just as she was honored last year as the Indonesian with the most number of followers with 1.5 million, Indonesian pop diva Agnes Monica (@Agnezmo) retained the title for this year with even more followers at 16.1 million.

The second and third posts on the same list were won by Comic Raditya Dika (@radityadika) and actress Luna Maya (@LunaMaya26) respectively.

In the international scene, it’s been a big year with two major terror attacks in Paris in both the beginning and end of the year, the debate on the color of the controversial dress, the crisis on the Middle East refugees, and many other major events.