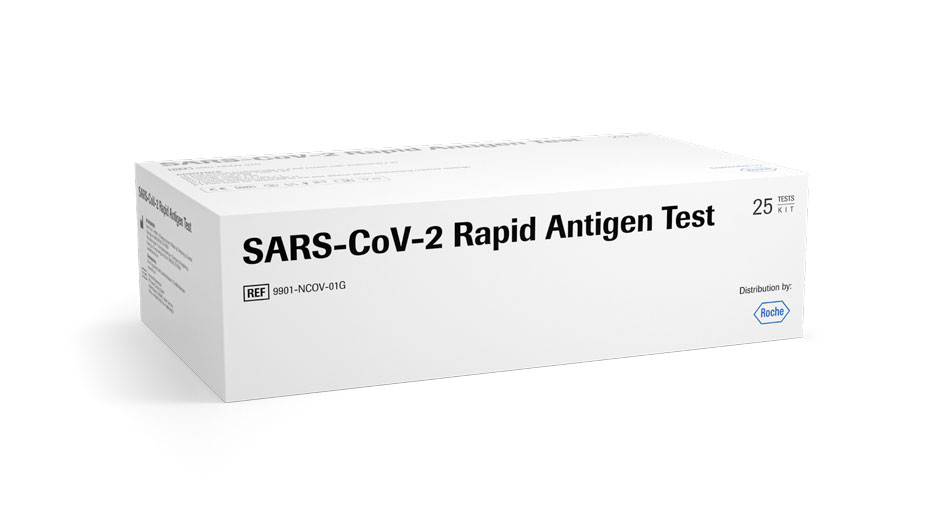 Health experts are urging the Indonesian government to “aggressively” provide WHO-approved rapid antigen tests. It is a test recommended for use in countries with low numbers of PCR tests available.

As of now, there is no clear indication of how many antigen tests the government will purchase independently. Wiku Adisamito, the spokesperson for the COVID-19 Handling Task Force has declared that the Indonesian Government has been in correspondence with WHO regarding plans to provide rapid antigen tests at affordable prices to people around Indonesia.

General Tedros Adhanom Ghebreyesus, WHO Secretary, said that the antigen test can produce results in 15-30 minutes and costs around $5 USD or Rp. 74,000.

When asked if the government were to purchase the existing antigen products from South Korea and the United States, Wiku noted that the government had not yet decided and will review antigen tests being developed by Padjadaran University in Bandung.

At the moment, Indonesia is one of the countries with the lowest testing rates in the world, having only tested approximately 2 million people out of a total population of 270 million. This WHO-approved antigen test is said to increase testing at a cheaper and faster rate.