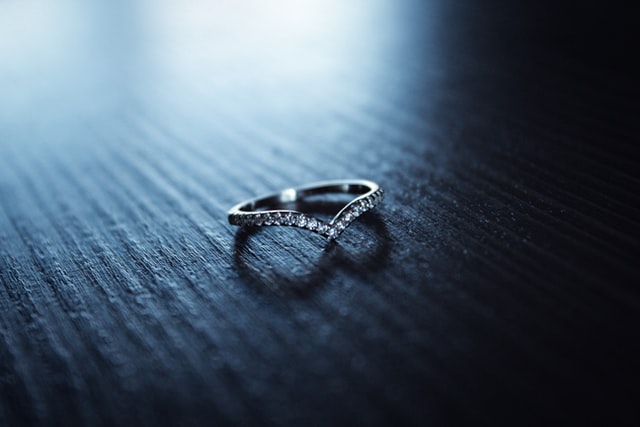 The Soreang Religious Court in Bandung Regency has responded to a video that went viral on social media showing dozens of married couples lining up at their office.

The Junior Clerk of Lawsuits, Ahmad Sadikin, confirmed that the queue started forming in the morning before the court session began at 9am.

“Usually Mondays, Tuesdays, and Thursdays are full,” he noted.

Ahmad explained that the queue occurred due to the limited number of courtrooms mixed with a large number of residents requesting divorces. Ahmad said that in one day, his party had to serve more than 150 divorce suits, as well as the additional visitors that come in each day.

He did not deny that the number of divorces in Bandung had increased during the COVID-19 pandemic. In June alone, they received 1,012 divorce cases. In August so far, 592 lawsuits have been filed in the Bandung regency area.

Ahmad added that they have implemented strict health protocols. During a trial, court attendees are required to wear masks and keep their distance according to regulations. Attendees are also checked for their temperature before entering.