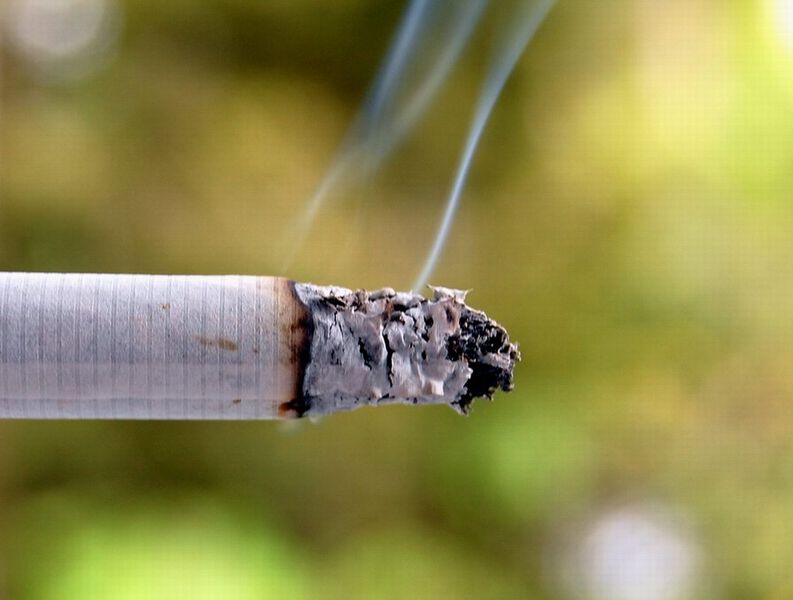 Despite ongoing reports about the Indonesian government’s plans to increase cigarette prices, Finance Minister Sri Mulyani Indrawati said that the ministry has yet to finalize the decision.

Recently, Minister Indrawati revealed that the new cost of cigarette will most likely be decided prior to the government’s deliberation on next year’s state budget.

Responding to the people’s overwhelming reaction to the price increase, Minister Indrawati has made it clear that the Finance Ministry has yet to proceed with the plan:

“As of today, the Finance Ministry has yet to issue any new ruling either on the retail cigarette price or cigarette excise,” said the minister as reported by The Jakarta Post.

Rumours about the price increase have indeed sparked outrage from producers. The director of PT Gudang Garam, one of Indonesia’s largest cigarette manufacturers, for instance, said that the plan could bring damage to the tobacco industry:

“If the government decides to go ahead with the plan, I believe it will wreak havoc in the industry,” said Istata Taswin Sidharta as reported by Tempo.

Similarly, Head of the Indonesian Cigarette Factory Union (GAPRI) Ismanu Soeriman insisted that the rumours are false because cigarettes contribute a significant amount of income to the country:

“We condemn the information. It is a hoax.”

Plans to increase the cigarette price was initially based on a study conducted by Hasbullah Thabrany, the Head of the Center of Economic Research and Health Policy, School of Public Health, University of Indonesia.

The findings suggested that a person will stop smoking if the price of the cigarette is doubled, so accordingly the solution was to raise the cost.