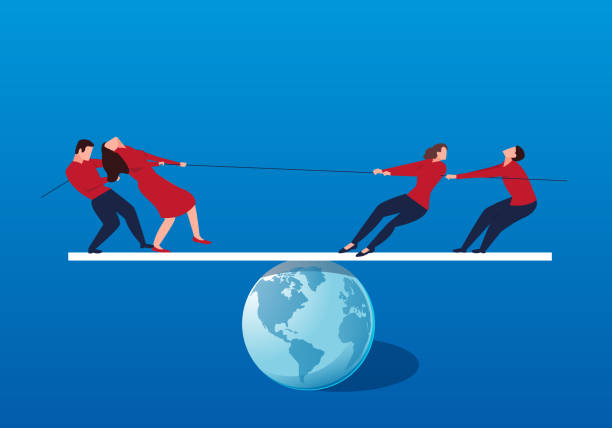 Imam Pambagyo, the Director General of the Trade Ministry International Trade Negotiation has said that Indonesia wants to stay out of a trade war by introducing policies that are committed to fair trade to avoid disputes with other countries.

“Indonesia needs to minimise policies that could potentially violate international commitments,” Imam said in Jakarta on Tuesday as quoted by kompas.com.

He said that Indonesia has prioritised bilateral consultation and engagement to face competition positively in the global market, and the country prefers to stay away from trade wars that could lead to tension with other countries.

Through such an approach, Indonesia is expected to boost its exports and slow down imports by improving the competitiveness of Indonesian products and commodities.

Indonesia and other emerging economies have become victims of the trade war between the United States and China, each of which has introduced high tariffs to prevent inflows of imports from the other country.

“Accelerating efforts to strengthen the competitiveness of our products will help us improve the balance of our exports and imports,” he added.

He said that market diversification was also being afforded by the government to reduce the dependency on the traditional market. He added that the government was eyeing a number of African countries as potential new markets for Indonesia.

“We want to diversify our markets for goods and services. We don’t want to rely only on large markets like Japan and the US,” he added.