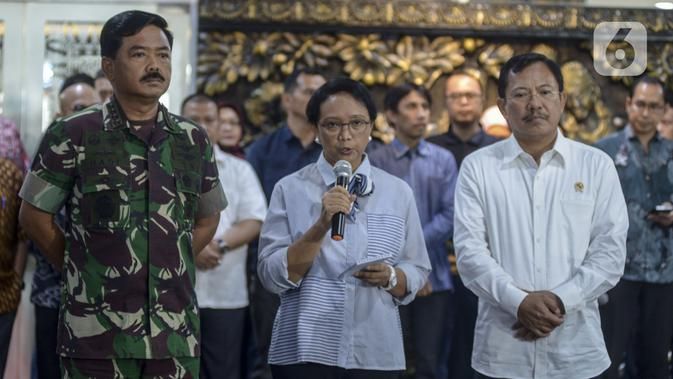 An evacuation team arrived at Yokohama, Japan on Friday, 28 February 2020 to evacuate 68 Indonesians employed as cabin crew members of the Diamond Princess cruise ship, according to Foreign Minister Retno Marsudi.

“Their health conditions have thoroughly been examined. They have tested negative for the novel coronavirus (COVID-19),” she remarked.

Shortly after their arrival at Haneda International Airport in Japan, they picked up the 68 Indonesians to be airlifted, scheduled to arrive in Indonesia on March 1 at around 6 pm local time.

The minister confirmed that two Indonesians had opted to stay at the Diamond Princess to continue working as the cruise ship’s crew members.

On Feb 2nd, the Indonesian government had airlifted 238 Indonesians from Wuhan, China, which is believed to be the epicentre of this deadly virus since the end of 2019. They were then quarantined for 14 days in Natuna District, Riau Islands Province.