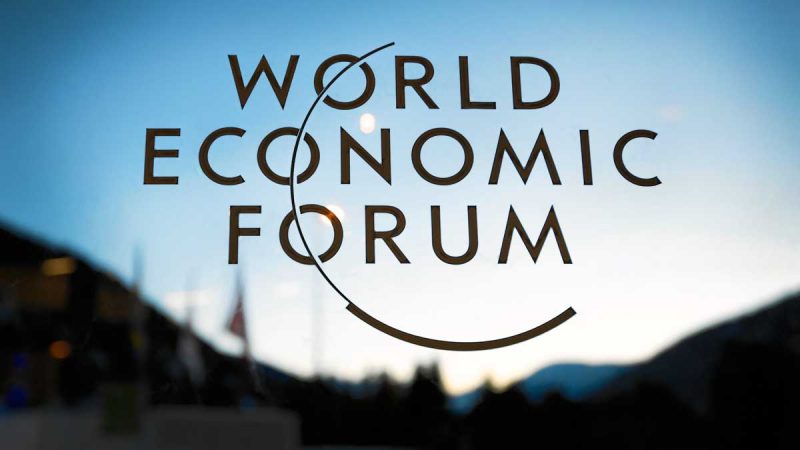 Indonesia has increased its standing to 36th place in the Global Competitiveness Index due to the country’s large market, robust macroeconomic environment and notable efforts to improve business sophistication over the past year.

The index is part of the The Global Competitiveness Report 2017-2018 published by the World Economic Forum on Wednesday. The report rates the economic competitiveness of 137 nations based on 12 pillars which include a country’s institutions, policies and factors that determine the level of productivity. The latter also determines a country’s prosperity potential.

“Indonesia is inching its way up the competitiveness ladder….Indonesia improved its performance across all of its pillars,” states the report; whereas Poland slipped to the 39th spot, the same position held by Indonesia in the previous year.

In the report, Indonesia has managed to maintain a high score in terms of market size, macroeconomic stability, innovation and financial market development. It is also considered one of the top innovators among emerging economies.

However, the findings also noted Indonesia is “lagging quite far behind” in its technological readiness and labor market efficiency due to overlapping costs, limited wage flexibility and low participation by women in the labor force.

Contrary to last year’s report, the 2017 edition features opinions on the most problematic factors for doing business in a country, which includes the problems of financing, inadequate infrastructure and policy instability.

One Missing As Another Boat Capsizes in Lake Toba