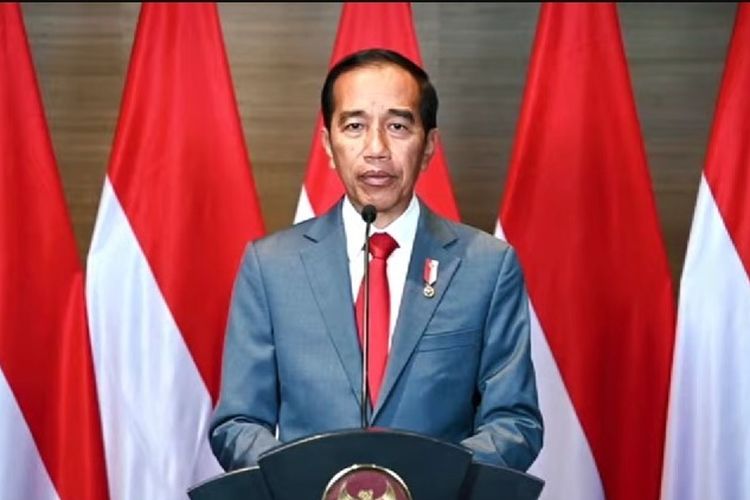 Indonesia Is Ready to Host the 2036 Olympic Games. Source: Kompas.com

The President of the Republic of Indonesia Joko Widodo (Jokowi), has talked of Indonesia’s readiness to host the Olympics Games in 2036.

Jokowi is preparing the new capital city, Nusantara in North Penajam Paser Regency, East Kalimantan, as the venue for the world’s largest sporting event, the 2036 Olympic Games. Jokowi made this statement on the sidelines of the G20 Summit in Bali.

“On this occasion, I convey Indonesia’s willingness and readiness to host the 2036 Olympic Games in Ibu Kota Nusantara,” Jokowi said in Bali on Wednesday, 16th November 2022.

As the Chair of the 2022 G20 Summit, Jokowi along with the G20 leaders affirmed the importance of sports. Jokowi stated that apart from health, sports have an important role in uniting the world.

“I, as the Chair of the 2022 G20, along with other G20 leaders, emphasise the important role of sport for health and can unite the world, especially at this time,” Jokowi added.

Along with the 2024 Winter Youth Olympic Games in Gangwon and Dakar in 2026.

“The success of the Olympics and Paralympics will emphasise the importance of political neutrality in international sporting events as well as the autonomy of sports organisations,” said Jokowi.

The message about the important role of sport in the world was also previously expressed by the President of the International Olympic Committee (IOC) Thomas Bach and the President of the International Football Association Federation (FIFA) Gianni Infantino who also attended the luncheon of state leaders and delegations of the G20 Presidency of Indonesia Summit in Bali on Tuesday, 15th November 2022.