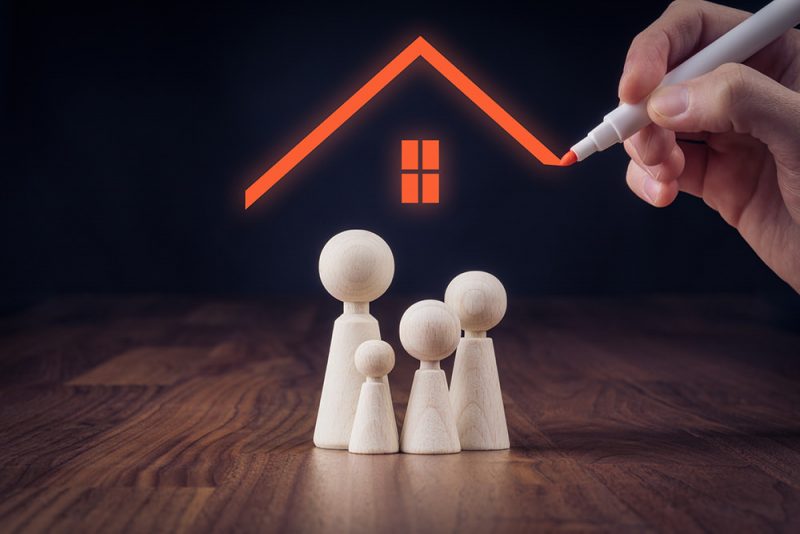 “This regulation is valid for both new and old companies,” said the Finance Ministry’s fiscal policy head Suahasil Nazara in Jakarta on Tuesday as reported by kompas.com.

Suahasil explained that foreign insurance companies with ownership above 80 percent were still allowed to continue to operate, but they could not upgrade their business level.

“If the companies want to expand, we limit their ownership to 80 percent,” he said.

Suahasil believed the regulation would not discourage foreign insurance companies from carrying out business expansion because the insurance business in this country still had great potential.

The official said the average insurance premium was about Rp 1.5 million (US$105.82) per capita in Indonesia, relatively low compared to figures in the neighboring countries in Southeast Asia.

“Compared to countries such as Singapore and Malaysia, the opportunity to expand [in the insurance business] is wider,” Suahasil said. Government Regulation No. 14/2017 was signed by President Joko “Jokowi” Widodo on April 17 and started to take effect the day after.

5 Things Expats Need to Remember About Property Ownership in Indonesia