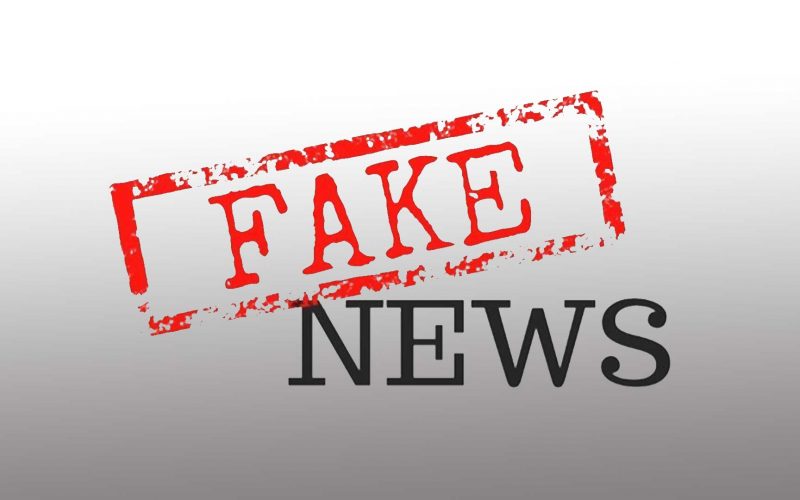 Indonesian Minister of Communication and Information Technology, Rudiantara, confirmed that the General Election Commission (KPU) has received several attacks related to hoax and fake news about the 2019 election.

“The elections may be over, but we still find hoaxes related to the presidential election,” Minister Rudiantara stated during an interview at KPU Office on Saturday.

Data was observed on the first 17 days of March 2019 and the same period in April 2019, the minister explained. According to the findings, hoax stories were most prevalent in April, before the election took place. Rudiantara also confirmed that he will release the data compiled by the ministry to the public.

He urged the public to always double check information before spreading it via social media and text messages. He further iterated that it is important to stop fake news about the election, and give the KPU chance to announce the final, official results.

“We stand together to stop hoaxes, especially those targeting the KPU. We hold the KPU together to conduct the vote counting,” the minister declared.

A New Year? Look for a doctor!