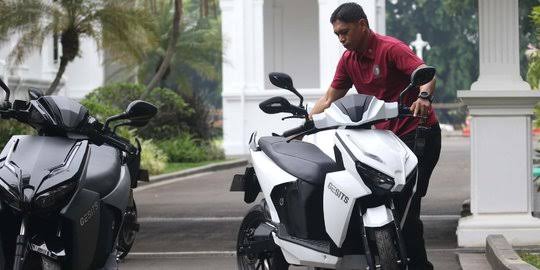 At the opening of IIMS Motor Expo 2019, the Minister of Industry, Agus Gumiwang Kartasasmita, stated that Indonesia is targeted to produce 10 million motorbike units by 2025.

The target has been set to fulfil not only national needs, but also for export to other countries.

Agus added that this target is connected with the accelerated programme for electric vehicles, whose regulation has been ratified by President Joko Widodo.

The government has targeted Indonesia to become one of the countries at the centre of electric vehicle production in ASEAN. The target is based on easy regulations for investing in the automotive industry in order to produce electric vehicles in Indonesia.

“I want to remind all industry partners bringing products from overseas that now is the right time to invest and produce vehicles locally. Government has given incentives and easy regulations to invest,” Agus added.