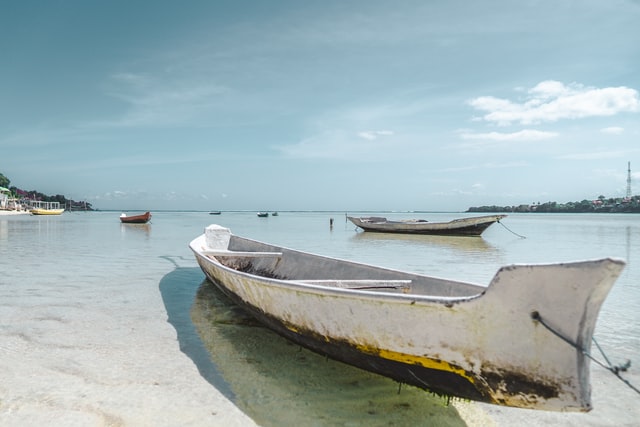 The lower section of the Ceningan ring road is 1.3 kilometres long, with a plan to widen the road to seven metres and pave the asphalt to a thickness of 5cm at a cost of around Rp13.5 billion.

A consequence of this road widening is that private land belonging to residents needs to be acquired. Most of the residents have supported the plan and given up their land to be used for road widening, although there are still two residents who haven’t agreed to the plan.

“There are two residents who do not want to free up their land for roads because the buildings are already standing. The solution at that point is not widening, or continuing to follow the existing road,” said Jaya.

According to him, although there are two residents who disagree, this will not interfere with road access to the Bias Munjul port. The widening of the lower Ceningan ring road is still planned to start in 2023, with the initial stage being the construction of the road body.