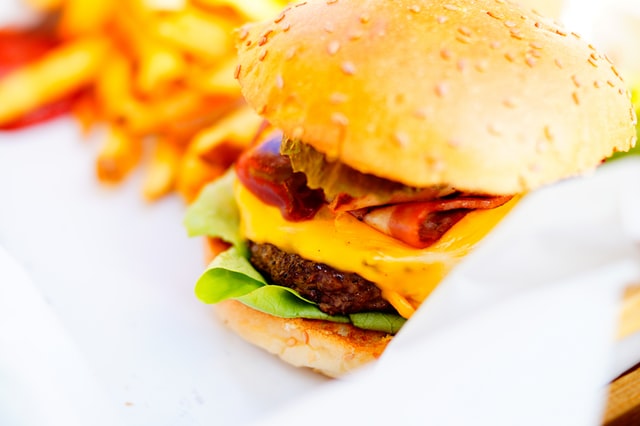 The management of Burger King Indonesia uploaded to its Instagram account @burgerking.id a graphic titled “Order from McDonald’s”. The company also asked the public to order food from other outlets.

“It never occurred to us to ask you to do this, but all restaurants that have thousands of employees need your help right now,” said the Instagram post.

The Burger King Indonesia team advised that if the public wanted to help, they could order food via delivery, take away, and drive-thru means. According to marketing observer Yuswohady, Burger King’s action is called empathic marketing. The company is said to be able to read opportunities in times of a pandemic like now.

Yuswohady continued that there is indeed an increase in what is called an emphatic society, in which people tend to want to help each other to survive. This is what Burger King has tapped into as part of its marketing strategy. The main goal is,  of course, to attract people to buy fast food in the pandemic. During the current turmoil, people’s desire to buy food has dropped dramatically.

However, Burger King doesn’t want to appear selfish in placing ads that only promote its own merchandise so has also listed the trade names and products of its competitors.

“The message is that these are all labour intensive restaurants, meaning that one small restaurant may have 30 workers. When there are no sales, the staff are automatically put off, so empathise with them,” Yuswohady explained.

Meanwhile, marketing expert Hermawan Kartajaya said that Burger King is not emphasising empathy, but something else. “That’s smart advertising. It seemed like it’s in demand, but its competitors are half dead, so please buy from competitors,” said Hermawan.

Especially in the last paragraph of the Burger King post, there are words that say the product is the best product. The impression here, said Hermawan, is that Burger King still highlights its products a little, but then closes the sentence by encouraging customers to buy products from competitors as well.