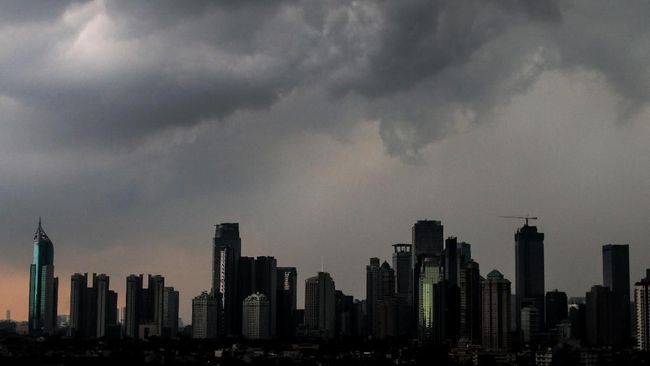 The Meteorology, Climatology, and Geophysical Agency (BMKG) has warned that most parts of Indonesia are still experiencing a transition period from the rainy season to the dry season.

The agency predicts the beginning of the dry season in most parts of Indonesia will happen from May 2020.

“Based on BMKG’s analysis, the condition of unstable atmospheric dynamics in the Indonesian region can occur several days ahead and increase the growth potential of rain clouds in some regions,” said Task Executing Deputy Meteorology at BMKG, Herizal.

According to him, the conditions have been triggered by the active phenomenon of Madden Julian Oscillation (MJO) and cyclonic circulation around the western Java Sea as well as in the northern waters of Maluku and West Papua, which formed the region of turns and confluence, or convergence.

“It is estimated that in the coming week, heavy rainfall with lightning or thunder has the potential to occur in a number of areas,” Herizal said.

Following the warning, the public is being urged to remain vigilant and be careful of the potential for extreme weather. Tornado, heavy rain accompanied by lightning or thunder, and hail can all occur suddenly.