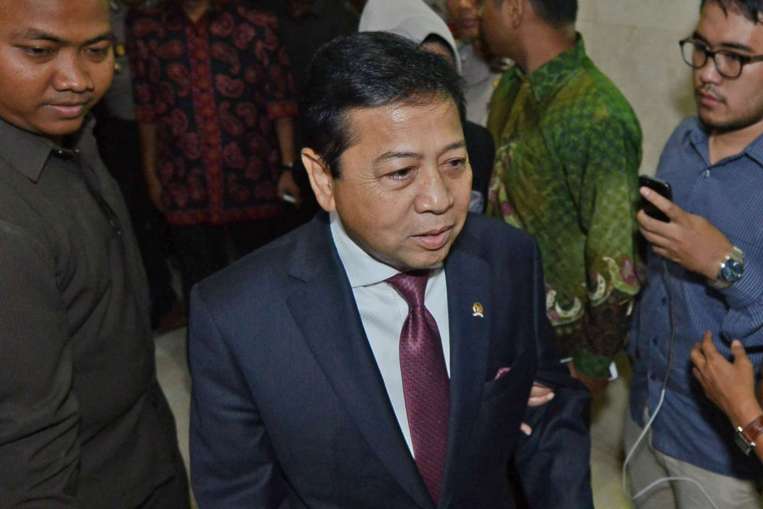 The House of Representatives recently concluded a month-long sitting session, where two bills were passed into laws and leaving 40 others delayed.

House Speaker Setya Novanto explained that his institution continues to aim for improvement in its legislative process. In the plenary meeting, Novanto reported that President Jokowi has repeatedly encouraged the House to minimize the issuance of many laws.

The House Speaker added that the president is more concerned about the House producing better regulations. The Golkar politician explained their plan to improve collaboration with the president to ensure the quality of the process on the national legislation. One of the two bills that were successfully passed into law was the law on construction services. This law will be responsible for comprehensively regulating all matters related to the construction sector in all details, including the process and technicalities on using foreign services.

The second bill passed was on the ratification of a treaty that will regulate the territorial seas between the Indonesian archipelago and Singapore, particularly the expanse of the eastern part of the Singapore Strait.

While the House of Representatives failed to meet the legislation targets for the current year, the lawmakers agreed to work on 13 more additional bills to their roster of 40 priority bills that will hopefully get the legislative body’s approval next year.

Among the 13 bills is the MD3 Law or the amendment of a 2014 law on legislative institutions. The said bill is expected to make way for the provision of a leadership seat to the ruling Indonesian Democratic Party of Struggle in the House and the People’s Consultative Assembly.

House Legislative Body Chairman Firman Subagyo explained that the agreement reached between the House of Representatives and the Indonesian government led to the decision to add and extend the deliberations of the rest of the bills.