Jokowi has been reported to have met with Chairman Prabowo Subianto of the Gerinda Party and Chairman Romi Romahurmuziy of the United Development Party. With the government insinuating that political oppositions bent on ousting the administration are behind the movement against Ahok, analysts believe that the president’s meetings with the top officials signify a strong alliance despite the threats.

Jokowi also met with Chairman Setya Novanto of the Golkar Party with whom he tackled the country’s issues on security and unity. The two political leaders also discussed the pressing issue of how the country will work with the newly elected president Donald Trump. 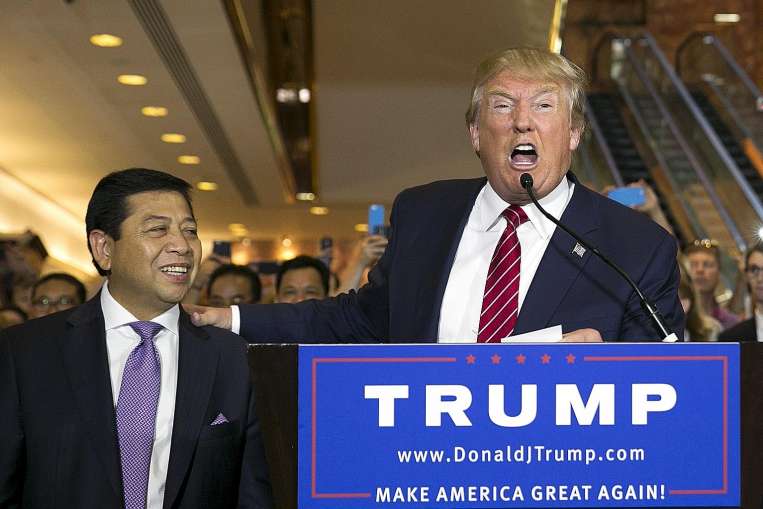 See: A Pledge to Fight Trump’s Racism and Bigotry

The Indonesian president’s concern over the economy after Trump’s win prompted him to specifically discuss these matters with Novanto. It will be recalled that the Golkar chairman met with the business tycoon in September 2015 (who was then just a candidate in the US presidential race) and has thus shared a special relationship since then.

In one of his press conferences in New York City, Donald Trump ushered Novanto to the podium, introduced him to the audience and asked if people in Indonesia liked him, to which Novanto infamously replied, “Yes. Highly.”

While his response (and the video of the said incident) sparked controversy as some claimed it was inappropriate, insinuating the country’s support for a candidate in a foreign election, the 61-year-old Golkar head continues to hold Trump in high regard. Novanto is confident the U.S. president-elect will not push through with his anti-Muslim campaign promises, including the banning of Islam followers from setting foot in the U.S.

The Indonesian president recognizes Novanto’s relationship with Trump as vital in the Indonesia-U.S. relations. Jokowi said he wouldn’t have second thoughts asking for Novanto’s help should he want to connect with Trump, particularly with both countries being members of the Trans-Pacific Partnership.