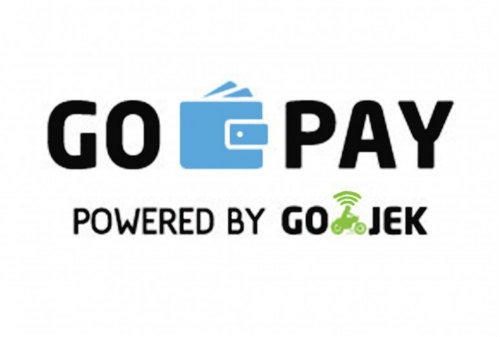 Electronic money platform Go-Pay, which is part of Go-Jek, has officially become a payment option for applications, games, and other in-app purchases in Google Play.

The payment option will be available for transactions via Android smartphones.

“Go-Pay completes the payment options in Google Play, which previously was dominated by credit card payments, whereas only a small number of Indonesians have credit cards,” Timothius Martin, SVP digital product of Go-Pay, said in a statement.

Timothius stated that the option is suitable for young smartphone users who don’t have access to credit cards. Google Play initiated the collaboration due to Go-Pay’s shopping potential.

Earlier, Go-Jek estimated that Indonesians spent US$313.6million on app purchases in 2018. Since the beginning of 2019, Google Play has also seen a 16.4 per cent increase in app installations. Most transactions made by Indonesians are known to be for games.