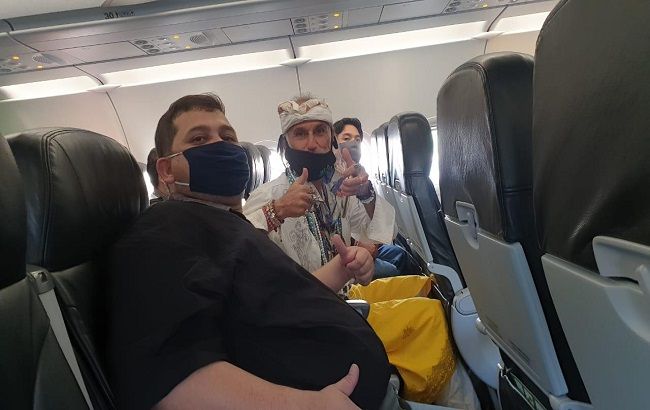 An Italian man, Eros Ferrari, 51, has been deported from Bali after being caught misusing his visitor’s visa. Whilst in Indonesia, he opened an online spiritual practice in order to generate profit.

Eros was applying for an extension to his visit permit at the Class II TPI Singaraja Office when he was detained after being questioned by officers.

The public relations office of the Bali Regional Office of Law and Human Rights explained that Eros was questioned by officers. It was determined that he had violated the immigration administrative action in accordance with Article 122 in conjunction with Article 75 concerning Immigration.

“The person concerned was conducting activities to open an online spiritual consultation. He often travels around Bali, but mostly lives in Ubud,” said        I Putu Surya Dharma.

He emphasised that this deportation is a part of the immigration laws. Eros was tested with a rapid test before being returned to Italy.