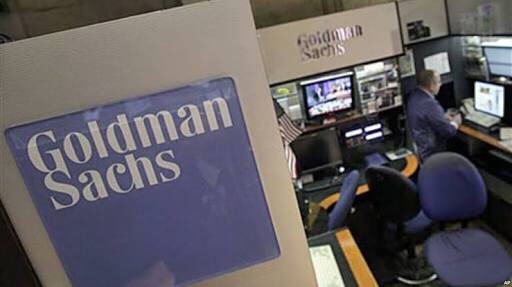 Goldman Sachs Group Inc has been ruled by a Jakarta court to be guilty of an “illegal transaction” in its purchase of PT Hanson International shares and has subsequently been ordered to pay the founder of the property developer US$24 million.

The South Jakarta District Court, which has also rejected US$1 billion counterclaim filed by the U.S. bank last year against Hanson founder Benny Tjokrosaputro, said that the shares obtained by the New York-based firm must be returned.

“We are surprised and disappointed at today’s ruling by the South Jakarta Court and will be appealing it at the earliest opportunity,” said Goldman Sachs spokesperson Edward Naylor as quoted by Bloomberg.

Goldman Sachs International has said that it purchased 425 million shares from a third party in 2015 stating it was never involved in agreements with Tjokrosaputro, although the company did admit in its counterclaim that it “understands” this third party originally acquired the Hanson shares from Newrick Holdings Ltd, which is a British Virgin Islands-registered company in which Tjokrosaputro is a shareholder, according to the so-called Panama Papers. Goldman argues that any dispute in agreements should therefore be discussed between Tjokrosaputro and the entity.

Earlier this year, Goldman Sachs suffered a blow to its business when Indonesia barred government entities from doing business with JP Morgan Chase & Co, after its analysts made a bearish call on the local stock market, Bloomberg reports.