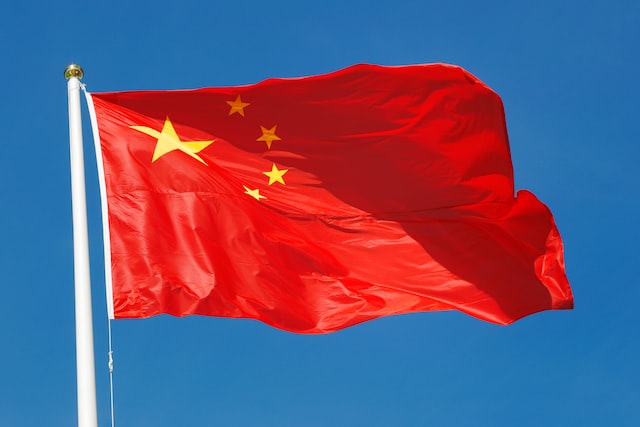 China’s Investment in Indonesia up by 100% From Last Year

China’s investment in Indonesia in the first half of 2022 skyrocketed over 100 percent in comparison to the same period last year, due to financing 1,020 projects, including factory construction.

Based on the Investment Ministry/Investment Coordinating Agency’s data, China’s investment in January-June 2022 reached US$3.6 billion. This amount is more than double the first half of 2021, which was US$1.7 billion.

“I have confidence that Indonesia is still an investment choice, especially downstream,” said Investment Minister Bahlil Lahadalia in a press conference broadcast live on YouTube. “China really encourages downstream investment. Although there is a slowdown in China, investment here will be fine.”

“This is the largest in history. It’s extraordinary,” he added.

Senior economist and Executive Director of the Institute for Development of Economics and Finance (INDEF) Tauhid Ahmad explained that the increase in the value of Chinese investment was partly triggered by the government’s downstream policy.

Moreover, China’s market has been somewhat limited due to the COVID-19 pandemic lockdown, resulting in the country’s expansion outwards. Indonesia is a big market for China, with economic growth of 4 percent this year, which drives the potential to expand outside the country after the past decade’s import policies.

The Investment Ministry/Investment Coordinating Agency’s data also shows that the highest realised value of direct foreign investment (PMA) occurred in 2020, which reached US$4.84 billion with a total of 3,027 projects.

Padjadjaran University economist Yayan Satyakti added that China is more comfortable partnering with the Asian market than the Western system, namely Europe and the United States.

“China’s geopolitical orientation shift will create a new atmosphere considering the conditions of the Ukraine-Russia war and the case of the trade war with the United States. China will restructure geopolitics and the economy into a stronger pole,” Satyakti told BenarNews.

President Joko Widodo has encouraged companies to process commodities domestically to double the value of Indonesia’s exports, as well as create jobs and help the country take a bigger role in global supply chains.

As the world’s main nickel producer, a policy to ban the export of nickel ore in 2020 has prompted the European Union to file a lawsuit with the World Trade Organisation (WTO) asking the Indonesian government to review its policies.

However, Coordinating Minister for Maritime Affairs and Investment Luhut Pandjaitan noted that Indonesia’s exports could reach a record US$280 billion this year, as nickel-based steel sales increased significantly after the government banned nickel ore exports.

Pandjaitan told Reuters on Monday 24th October 2022 that exports, in general, could increase by more than US$300 billion by 2024 as the government prepares to regulate exports of other commodities, such as copper, bauxite, and tin.