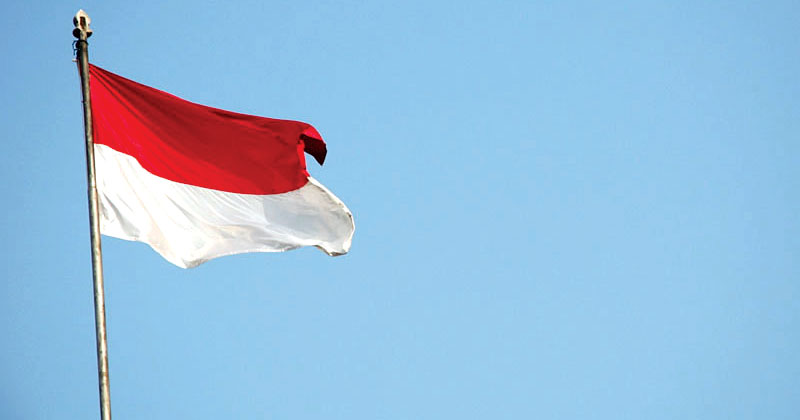 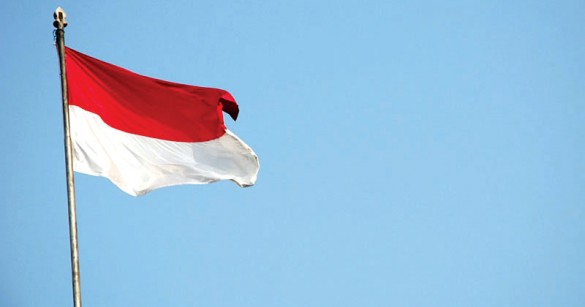 Every so often the local English language media throws out a story so lacking in credibility no one could ever believe it. But believe it people do and many inches of cyberspace soon fill up with people venting their spleen at the latest piece of nonsense.

It doesn’t matter that the story lacks credible sources or any element of investigative journalism. The story, and the whole shock nature, combined with that old standby ‘This is Indonesia’ is enough in some peoples’ eyes to attach some morsel of truth.

A few years ago someone floated the idea of introducing a law that required foreigners to pay Rp500,000,000 to the Indonesian government if they wanted to marry a local Muslim lady. That’s about $50,000! The reasoning behind this was never adequately explained because nobody really looked into the story. It was a great headline and that was enough for a jittery expat populace.

One reason given was to protect the poor Indonesian lady should the vicious, conniving foreigner do a moonlight flit. Apparently, the money would be put into some kind of trust, don’t laugh, and should the lady be left all alone she would be able to access that cash which of course made Indonesian women doubt the story even more than the foreigners, given their own experiences of dealing with their government.

Another story that has yet to come to pass was an idea floated by the Ministry of Education that all expats living and working in Indonesia should be able to speak Bahasa Indonesia and that their proficiency would be tested by a local form of IELTS or TOEFL which countries like the UK, USA and Australia use to assess potential foreign students.

A worthy notion indeed. There is a myth that the Indonesian language is one of the easiest to learn but all those prefixes and suffixes can get confusing to the uninitiated, while others make such a mess of the pronunciation it leaves the listener in confusion mouthing, “Apa ya?” Of course, there are many expats who manage to get by very well thank you in the local language. There will be a few out there who struggle to get beyond ordering another beer and navigating for their taxi driver, but large numbers to make the effort.

How serious were these proposals? Apparently, the good folks at the ministry had got as far as opening a dedicated bank account so the diligent expats, with pencil and eraser in hand, could pay their exam fee, but as ever many people think, if these laws are introduced they will just provide another opportunity for graft. 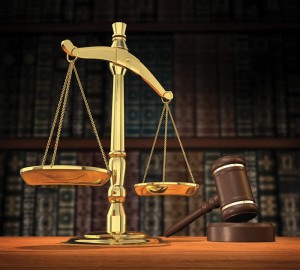 There is also a comic side to this kind of law. Many expats flit from job to job in different countries; should other nations decide to follow suit then busy executives could be faced with hours of cramming for examinations in their Swahili, Mandarin or Urdu skills rather than actually do what they are paid to do.

Alternatively, they may just stay home.

More recently, one of the smaller parties in the ruling coalition announced they were looking to introduce a bill outlawing the sale of alcoholic drinks. Before I continue I should point out that just because a bill is suggested it doesn’t mean anything will get done with it. The current parliament is proving to be positively sloth-like in its approach to considering, debating and passing laws.

As ever, any quotes cited tend to be vague. One of the proposed law’s backers says that there could be exceptions for certain ethnic groups; perhaps that means tourists?

It is around about this time any writer inserts the quote about Indonesia boasting the world’s largest Muslim population, the inference being the vast majority would welcome such a bill. The party were hoping to introduce the bill this year but given that 2014 sees a general election with all the jockeying for position that this entails, it remains unclear when it could be passed into law.

Of course just because a law does get passed does not mean anything changes. There is an Anti Pornography law after all, which I guess means that there is no longer any pornography in the country. And I am sure there must be something out there which says corruption is illegal.

But imagine a future in Indonesia where the marriage, language testing and alcohol banning laws were introduced and passed. They would cut straight to the heart of the expat existence here. For those of us who like a beer, are happily married to a local and struggle with the language from time to time there is an almost Orwellian sinister overtone to the proposed legislation.

Changing a KITAS to a KITAP – it’s possible!