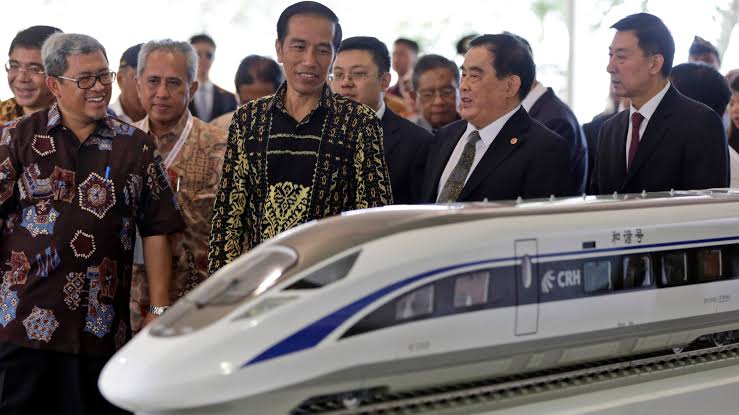 The government plans for fast train of Jakarta-Bandung

The company has also mapped out operational patterns, including the ticket prices.

President Director of PT KCIC Dwiyana Slamet Riyadi said, based on a study conducted with Forecast Polar UI, his team had determined the price range for the Jakarta-Bandung high-speed train ticket.

“The tariff ranges from Rp150,000-350,000 according to the results of the demand study,” said Riyadi in a hearing with Commission V of the House of Representatives, quoted on Tuesday 8th February.

The ticket price will be divided into three seats, namely VIP, first-class, and second class.

In total, one train set of the Jakarta-Bandung high-speed train will have eight carriages and 601 seats. A total of 18 seats are intended for VIP class, 28 seats for first class, and 555 seats for second class.

With this capacity, Riyadi estimates, the number of users of the Jakarta-Bandung high-speed train could reach 31,125 passengers per day. There will be a total of 68 trains operating between Jakarta and Bandung every day.

“Operating times will start from 5:30am to 10pm, with peak hours in the morning and evening,” said Riyadi.

Based on these calculations, he projects that KCIC will only be able to reach the break-even point (BEP) after 40 years.

“Currently, the calculation of the Feasibility Study review is still not final, yesterday it was at 40 years. But we are still trying to evaluate, is there any potential for more revenue streams, or other potential business strategies that can make BEP less than 40 years,” he concluded.