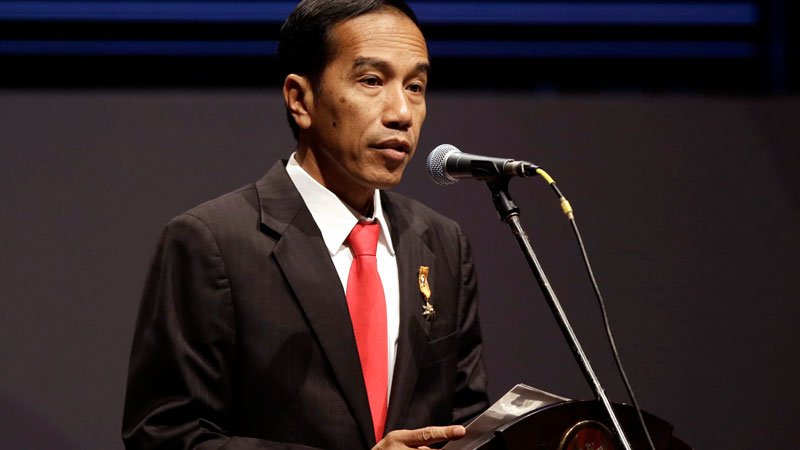 President Joko ‘Jokowi’ Widodo has once again taken to the world’s stage, touting Indonesia as an attractive hub for foreign investment.

“Our vision will be built, step by step. There is an English saying of ‘seeing is believing,’ let’s show the world that we are actually building our vision in a concrete way,” he encouraged other leaders in attendance, according to local reports.

“We will also push forward the blueprints for ASEAN connectivity and our own national infrastructure […] We see this meeting as a good opportunity to increase cooperation in capacity-building,” Arrmanatha said, according to a statement provided by the Ministry.

Australian media noted Jokowi had been given a position of prominence by the hosts, with the president close to Chinese President Xi during proceedings, indicating an elevation of Indonesia in the initiative dubbed a reaction to waning US influence.

Jokowi used the event to witness a business agreement between Indonesia and China which will see a US$4.5 billion loan from the China Development Bank fund infrastructure projects, including a high-speed rail.

The pitch is the latest move by Jokowi to encourage foreign investment in key sectors, particularly infrastructure, maritime and tourism.