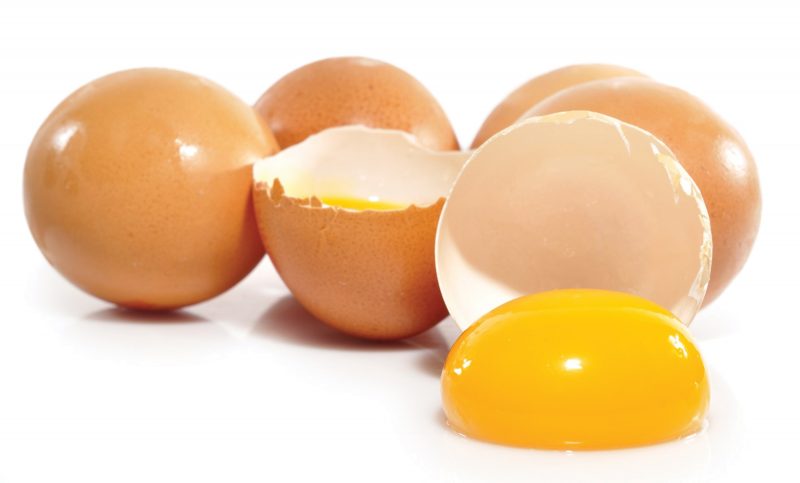 Indonesia made international tabloid headlines a few weeks ago when it was reported that a teenage boy from South Sulawesi province had laid 20 eggs over the past two years. British tabloids reported that 14-year-old Akmal had “left doctors baffled after laying an egg in front of them”. Some Indonesian media coverage was worse, speculating it was a miracle that could not be explained. The truth was just sad and gross. Police and doctors concluded the boy was suffering from emotional, behavioural and mental disorders, as he had been inserting chicken eggs up his rectum.

Akmal is not the first person in Indonesia to seek attention by pretending to have the ability to conceive and lay eggs.

In June 2014, a 29-year-old woman named Sandra Rauf from North Sulawesi was reported to have “given birth” to five eggs. She claimed to have suffered stomach pains and thought she was pregnant, only for the five blood-smeared eggs to emerge from her body. A stray chicken leg also came out. Sandra then instructed her husband to prepare some baby clothes, claiming the eggs would hatch into children.

Local media lapped it up, suggesting it was a magical occurrence. Police were smarter. They said Sandra, who works as a dukun (shaman) and mystical healer, had wrapped the eggs inside thin plastic and tissue paper before inserting them into her vagina while menstruating. Why did she do it? Police said she sought the publicity to attract more clients.

A few months later, in November 2014, a 62-year-old man in North Jakarta, Engkong Naim alias Sinin, made the news for claiming he had been laying eggs from his anus since 1998. Police and health officials concluded the act was a scam targeting gullible members of the public, who paid to look at Sinin and his collection of chicken eggs.

In June 2015, 12-year-old Akmal first claimed to have laid eggs. Video footage of him appearing to remove an egg from his anus attracted dozens of curious people to visit his house in Gowa regency, as if a miracle had occurred.

An x-ray taken at Syech Yusuf General Hospital showed an egg-like object in the boy’s colon. At the time, doctors speculated the “egg” might be due to calcification. Egg-like objects have been found in some people. They are not eggs but are technically known as peritoneal loose bodies. The peritoneum is a transparent membrane that lines the abdominal cavity. If a small piece of fat becomes detached there, it can calcify and grow over time. But the eggs coming from Akmal were genuine chicken eggs. The only possible explanation was that he or someone else was putting them up his rectum.

When Akmal repeated the stunt in February 2018, doctors were neither baffled nor stunned. They suspected the eggs had been inserted. Some highly disturbing footage has been uploaded to YouTube, showing one egg being defecated by the boy. The Women and Children’s Protection Unit of Gowa Police conducted an investigation and in March announced Akmal was suffering psychiatric disorders, saying “his intellectual condition is incompatible with his age”. Police appealed to the public to stop speculating the eggs were created by magic or witchcraft, as it is medically impossible for a human to conceive a chicken egg.

While the eggs coming from the unfortunate boy were real, considerable attention has been given to the issue of fake eggs in Indonesia. Stupid people and lazy journalists have long perpetuated rumours of synthetic eggs being made in China and sold in Indonesia. Online articles and videos warning of fake eggs and how to spot them are routinely recycled.

While it doesn’t hurt to check the quality of our food, it’s foolish to share unverified, unsourced warnings via social media. A 49-year-old Jakarta man named Syahroni B. Daud in March received a message in a WhatsApp group, instructing people how to identify fake eggs. When his son brought home some eggs from the city’s Johar Baru market, Syahroni cracked some open and assumed they must be fake. Why? The whites didn’t seem sticky enough, the yolks could be separated from the whites and the shells looked plastic.

Syahroni later went to the market to conduct some tests on eggs. He cracked open a few and played with the whites, yolks and shells, declaring them to be fake. His antics were filmed, uploaded to YouTube and went viral. His brown Islamic robe, his white Islamic cap and his wispy beard seemed to imbue him with authority.

Police and health authorities then had to assure the public that eggs being sold in Jakarta are not synthetic. They explained old eggs have the characteristics of those displayed by Syahroni, and that it would be financially unfeasible to make bogus eggs. Police managed to track down Syahroni and had him issue a public apology on March 27.

In other cities, police and health authorities have also quashed reports of fake eggs over the past year. But unsubstantiated claims continue. In late January, an Indonesian woman posted a long rant on Facebook, insisting she had unwittingly purchased a fake egg from a food stall. When she cracked the egg, she thought the shell’s membrane was thicker than usual and it smelled different – therefore it must be fake. She went on to blame evil communists for making the egg. Her post was soon shared more than 46,000 times. An online newspaper reported on her post and agreed the egg was not genuine. It’s dangerous when people can no longer distinguish fact from fiction, and even more dangerous when they try to share their stupidity through the media.

Anyway, I should warn you that we are all in a situation of extreme peril. Our planet is scheduled to be destroyed by aliens to make way for a hyperspace bypass. It must be true because I read about it in a book called The Hitchhiker’s Guide to the Galaxy. Sure, the book may be fiction, but it was written by a graduate of Cambridge University, so we cannot let our guard down.

And another thing, if you want to buy fake eggs in Jakarta, then go to the Senen or Asemka wholesale toy markets and ask for splat toys. These are plastic tomatoes, eggs and rats that stretch or splatter when thrown on surfaces before regaining their original shape. They’re great fun, apart from when they leave stains or when they burst. Just don’t put them where they don’t belong.