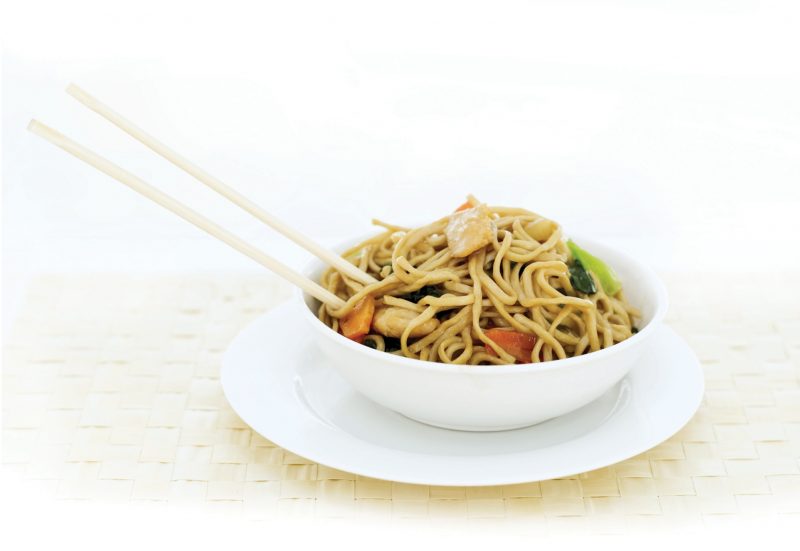 I’m so glad I came to Indonesia. I was pure luck I ended up here really. Had the friend I originally came here to visit been in Vietnam or Swaziland or anywhere else I would surely have gone there and who knows what might have happened. Maybe I would have ended up falling in love with one of those places in the same way I fell in love with Indonesia. Maybe I would have ended up back in England after two days. Who knows? All I know is I can’t imagine living anywhere else now and I love this country to death, warts and all.

We have all heard the “You know you’ve been in Indonesia too long when…” jokes. (My favourite is “You know you’ve been in Indonesia too long when the footprints on the toilet seat are yours.”) But there are a few things that really do give away the fact that you’ve been in Indonesia a very long time. For example, I remember looking at the food in the window of a Padang restaurant shortly after I arrived and feeling physically ill at the thought of anyone eating something that has been sitting in a shop window all day covered in flies. Now I drool and feel hungry. I used to shout and make very rude gestures at motorcyclists who came at me the wrong way down a one-way street. Now I am one of those motorcyclists. I had trouble sleeping for a while after I arrived because of the noise from the Mosques, now I don’t notice it at all, and in fact when I am in a non-Muslim country the absence of it actually feels strange for a while. I guess it’s all about what you get used to.

There are many things I actually prefer about Indonesia over my native land. I was on a domestic flight a few days ago and the lovely Ibu (older Indonesian lady) in the seat beside me ordered some instant noodles. When the noodles were ready the flight attendant passed them across me and I leaned back to stay out of the way in case any hot water escaped from the plastic pot. As I did so, I looked at the Ibu and smiled slightly so as not to appear rude. She smiled back. After she had waited the standard three minutes she peeled back the foil top, put the plastic fork inside and held up the noodles where I could see them. She looked at me and smiled and said “Makan?” (basically, “Would you like some of my food?”) in the delightful way only an Indonesian can. I smiled back and said “Silahkan” (more or less “Thank you, I’m fine, please go ahead.”) which is the expected response. I love that. It’s so wonderfully polite and so clearly rooted in the fundamental need for human beings to share with and care for each other. Marvellous. (I often wonder what would happen if you just said “Cheers!” then grabbed the food and scoffed it.)

But there is one thing more than any other that I love about this country. It is something that I now cannot bear being without, and I can’t imagine for the life of me how I got by without it before I came here. I don’t know how anyone gets by without it, and it is a fundamental cornerstone of civilisation in my opinion. I speak, of course, of the butt spray. How did the vast majority of the world reach this point in history without this device? I am genuinely baffled.

It has reached the stage now where, when I am travelling outside Indonesia, I use disabled bathrooms whenever possible so that I can strip down and wash properly after dropping the kids off at the pool (if you get my meaning). If I can’t find a disabled facility I have to flush several times before flushing again and using my hand to catch the water as it comes out and scoop it into the right area (no I don’t reach into the toilet bowl!). Of course this involves copious hand-washing afterwards which takes up even more time.  I don’t know how many hours I have spent in various non-Indonesian bathrooms precariously perched semi-naked over a wash basin trying to achieve the same result as the butt spray. Why is it not standard equipment on every toilet in the world? Maybe it doesn’t exist in very cold countries because a blast of icy cold water in that particular area might induce a heart attack, but surely warm water could be introduced into the system without too much trouble? I really don’t understand.  Can anyone explain? (A friend of mine calls the butt spray the “anti skid” device. There’s another very real benefit.)

Going at Home and Going Away

Saved by the Smell

He Who Laughs Last