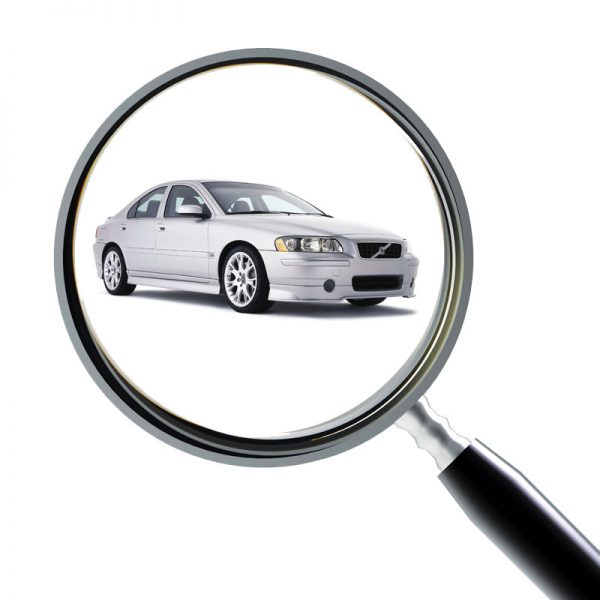 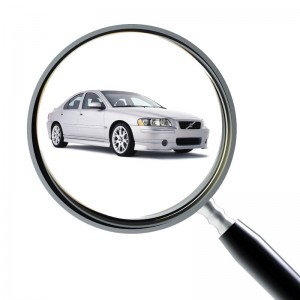 The university city of Oxford in which I am fortunate enough to have been born, raised and schooled, attracts approximately 9.5 million tourists per year. When you take into account the fact that Indonesia has targeted 9.2 million tourist arrivals for the entire country for 2014, you get some idea of the amount of tourists there are on the streets of the tiny City of Oxford at any given time.

Many makers of movies, TV series and documentaries are also attracted to Oxford, lured no doubt by the picturesque countryside, the quaintness of the backstreets and the ancient grandeur of the architecture. Movies like The Italian Job (original version), A Fish Called Wanda, Saving Private Ryan and many others (including three of the Harry Potter series) were all filmed wholly, or in part, in and around Oxford. TV series like Morse (and its spin off Lewis) and The Midsomer Murders have also been filmed there along with numerous documentaries about the city’s many important contributions to medicine and science (although they are of course made there because the events happened there). Camera crews are a very familiar sight on Oxford’s noble streets.

In 1984 I was offered a job as a driver on a movie called Young Sherlock Holmes, which was directed by Barry Levinson (best known for Wag the Dog, Rain Man and Good Morning Vietnam) and being shot in part at Radley College in Oxford, by coincidence very close to my father’s house. I jumped at the chance to rub shoulders with movie stars and I got as close as I could to all the action as the magic of the movies was unveiled before my eyes. It was fascinating to watch the scenes being shot and then compare them to how they appeared in the finished movie. Sequences shot in broad daylight were magically transformed to become shadowy and mysterious, and brightly lit interior scenes seemed to benefit from nothing more than naked candlelight when I watched the movie after its release the following year. It was all very clever and super-interesting to my naïve young mind.

The role of Sherlock Holmes was played by Nicholas Rowe, Watson was played by Alan Cox and Holmes’ love interest Elizabeth Hardy was played by Sophie Ward. One lunch time, one of the assistant directors asked if anybody knew of a good pub nearby where the lead actors could go and get some lunch and kill some time while a particularly complex scene was set up. I raised my hand and said I knew the area well and there was a nice pub nearby called The Bowyer Arms. The assistant director pointed at me and said, “Right, you can take them, have them back by 3pm.”

And so it was that I spent a few surreal hours in The Bowyer Arms not 500 metres from my father’s house, eating and drinking and playing darts with Holmes, Watson and the demure Elizabeth Hardy, all in full costume and makeup and drawing more than a little attention from the locals. It was all great fun and they were very friendly to me, not caring that I was a mere driver and not discriminating against me in any way. We bought rounds and took turns on the dart board like a regular group of friends. A few people asked me what was going on (because I was the only one in normal clothes and not wearing makeup) and I took great pleasure in saying nonchalantly, “Oh, we’re shooting a movie up the road”. The actors smiled when they heard it. Very cool of them and very uncool of me, but what the hell – how many chances do you get?

Unfortunately, when we got back I got fired. Not for letting the precious actors drink too much and not for bringing them back late, but because the other drivers had mistakenly tucked into the crew’s sumptuous lunch buffet rather than partaking of the cheese sandwiches they were supposed to eat. Apparently 20 hungry drivers had inflicted serious damage on several plates of cooked ham, sushi and foie gras before anyone could stop them. The director fired the company I worked for, which meant all the drivers had to go, including me. Holmes pleaded my case but to no avail. Without the company I had no contract and no insurance so I was down the road with everybody else. Falsely accused and condemned despite the help of history’s greatest detective. Just my luck.

Bed and Breakfast and a Bogus Baby