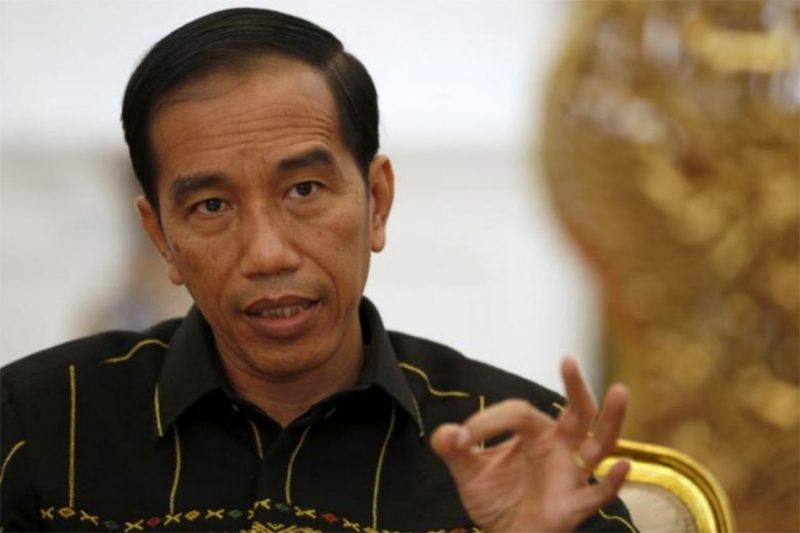 The Medan District Court in North Sumatera has sentenced a teenager to 18 months in jail for making defamatory comments about President Joko Widodo online.

The defendant, an 18-year-old student identified as “MFB” was deemed guilty of violating the country’s internet laws after he was found to have posted provocative messages using fake social media accounts.

Among the messages he posted were inflammatory memes about President Widodo and National Police Chief Tito Karnavian, which led to his arrest in August 2017. Prior to his arrest, MFB was charged with making provocative comments on Facebook the month prior.

Upon hearing the judge’s sentence, the teenager said he accepted the court’s decision and did not wish to appeal.

The Indonesian authorities are making serious efforts to clamp down on the production and spread of fake news and hate speech in the country, particularly on social media. The country’s internet laws has now made it possible for legal action to be taken against makers and distributors of false news and provocations.

Human rights activists have criticised the law, saying it is draconian and a free speech threat. Amnesty International stated, “broad and vaguely worded laws (have been) used to arbitrarily restrict the rights to freedom of expression, of peaceful assembly and of association (in Indonesia),” as reported by BBC.