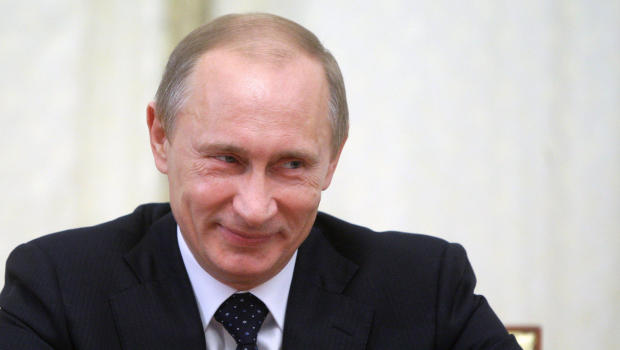 “Putin has just launched a full-scale invasion of Ukraine. Peaceful Ukrainian cities are under attack,” Kuleba wrote in a Twitter post as reported by the AFP news agency on Thursday 24th February. “This is a war of aggression. Ukraine will defend itself and will win. The world can and must stop Putin. The time for action is now.”

Explosions were heard early Thursday in Kiev, the Ukrainian capital and port city of Mariupol, shortly after Russian President Vladimir Putin announced an operation to “demilitarise” the country.

AFP correspondents in both cities heard strong explosions and in Mariupol, close to the Russian frontline and border, residents reported hearing artillery on the eastern outskirts of the city.

Earlier, Russian President Vladimir Putin announced the start of a military operation in Ukraine to defend separatists in the eastern region of the country. Putin made this surprising announcement at a time when member countries of the UN Security Council held an emergency meeting to discuss the Russia-Ukraine crisis.

At the beginning of the UN Security Council session, which was held on Wednesday 23rd February 2022 local time, United Nations Secretary-General Antonio Guterres made an impassioned plea to the Russian leader to step down from the brink of war with Ukraine.

“President Putin, stop your troops from attacking Ukraine, give a chance for peace, too many people have died,” Guterres said at the emergency meeting.

However, just minutes later, Putin made a shocking speech broadcast on Russian television, announcing that he had “made the decision on military operations in Ukraine.”

In his speech, Putin said the move was in response to threats coming from Ukraine. He added that Russia had no goal of occupying Ukraine.

Putin said responsibility for the bloodshed lay with the Ukrainian “regime“. He also warned other countries that any attempt to interfere with Russia’s actions would lead to “consequences they have never seen”.