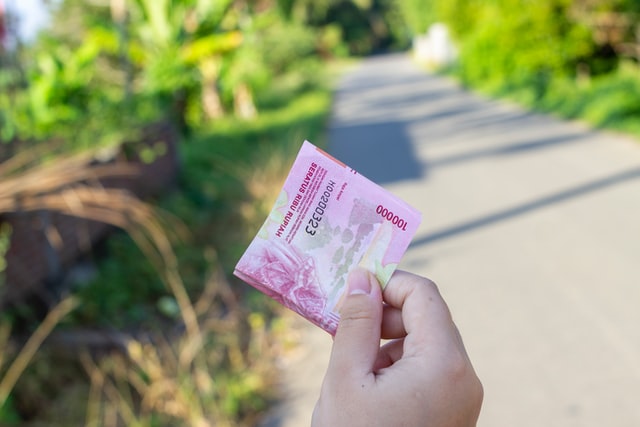 The Indonesian economy has finally exited the recession.

The end of the slump occurred as the Indonesian economy grew in the second quarter of 2021 by 7.07 percent.

With this achievement, the Indonesian economy – which has experienced negative for the previous four quarters – has managed to return to the positive zone, meaning it no longer meets the technical definition of recession.

Meanwhile, cumulatively, Indonesia’s economic growth will be 3.1 percent in the first half of 2021 compared to the first semester of 2020.

“The role of exports is very meaningful for Indonesia’s economic growth,” he added.

Internally, Margo said that economic growth has also been supported by increasing community mobility in the second quarter of 2021. This was reflected in the increased mobility of people to shopping places outside of cities which was monitored through travel using various modes of transportation.

“It is also reflected in the increase in PPh 21 by 5 percent and VAT on luxury goods by 8 percent,” he said.

Meanwhile, when compared to a number of trading partner countries, the growth rate is below Singapore’s 14.3 percent, the European Union’s 13.2 percent, the United States’ 12.2 percent, China’s 7.9 percent, and Hong Kong’s 7.5 percent. However, it is higher than Vietnam’s 6.6 percent and South Korea’s 5.9 percent.

“In the second quarter of 2021, the economies of several of Indonesia’s trading partner countries have shown positive growth. This improvement is not only due to the economic recovery but also due to a low base in the previous quarter,” he explained.

This was influenced by the growth of the global PMI index which rose from 54.8 percent to 56.6 percent in June 2021. It was also supported by rising world commodity prices, such as wheat, palm oil, soybeans, tin, aluminium, and copper.

The realisation of this growth is in line with the target of President Joko Widodo (Jokowi) of reaching 7 percent. Likewise, it matches the expectations of Finance Minister Sri Mulyani, which range from 7 percent to 7.5 percent.