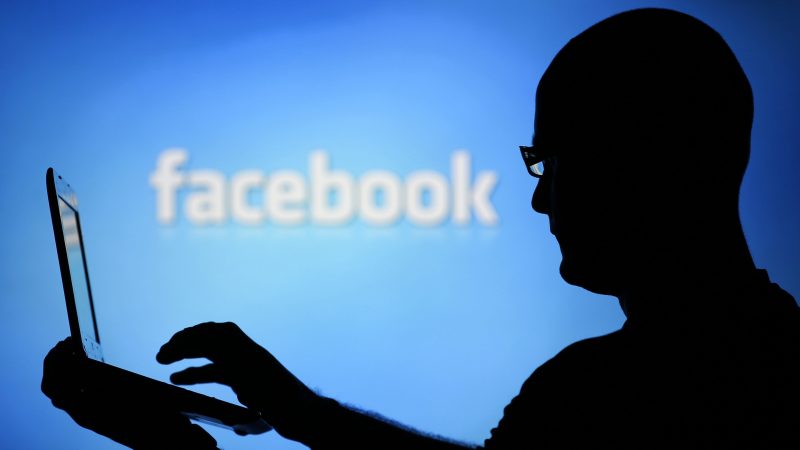 A Nigerian-Indonesian couple, identified only by their initials ASE and SD were arrested for allegedly committing fraud using Facebook.

ASE reportedly posed as a United States army officer who was planning his retirement, while SD posed as a Soekarno-Hatta International Airport cargo officer.

Jakarta Police spokesman Sr. Comr. Argo Yuwono said ASE introduced himself to a woman named Dian Ekawati through Facebook and told her about his intention to buy several properties in Indonesia before his retirement.

“ASE asked for the victim’s address so he could send a package containing legal documents and US$500,000 in cash, claiming that he did not have any friends in Indonesia,” Argo said on Wednesday as reported by Kompas.com.

He said ASE sent a Go Express delivery receipt to convince the victim that he was genuine on December 9, 2017. Then, on December 11, 2017, SD, who posed as a cargo officer, told the victim the package ASE sent her had arrived in Indonesia and the victim had to pay an airport tax of Rp11.6 million, then transfer Rp27.3 million for an antigraft certificate, and Rp40 million for an antiterrorist certificate to a Bank Mega account that the suspect had prepared in order to receive the package.

The victim asked ASE for money to pay the tax and for the certificates. ASE promised the victim that he would return her money.

“Because the victim believed the suspect, the victim sent the money to SD,” Argo said.

The victim then reported the fraud to the police when she didn’t receive any package. In total, she lost Rp78.9 million.

The suspects are now facing a maximum prison sentence of 20 years and Rp10 billion in fines.