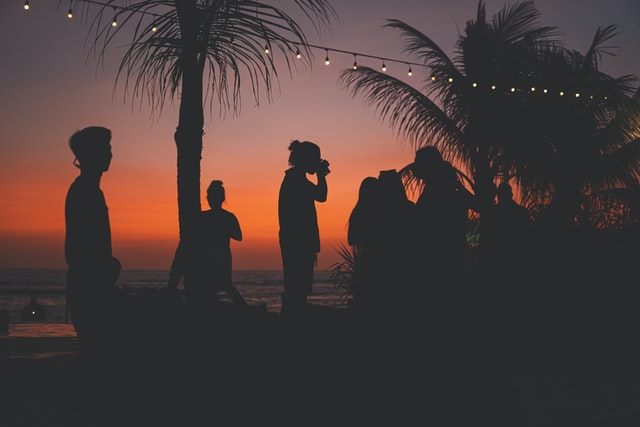 Official numbers say that Since March 2020 up to Friday 5th February 2021, 64 foreigners in Bali have been confirmed positive for COVID-19 out of a total 27,787 positive cases.” Four of these people have died whilst 19 are still in treatment.

There several possible reasons why a small number of foreigners are infected with COVID-19. One reason suggested is that foreigners are less likely to seek testing when they show symptoms.

“Just because he or she is a foreigner, we won’t be afraid to reprimand them. Everyone in Bali is obliged to obey health protocols,” he explained.

Head of Sub Division of Public Relations, Bureaucratic Reform, and Information Technology of the Bali Regional Office of Law and Human Rights, I Putu Surya Dharma said that currently there are around 30,000 foreigners in Bali.

Furthermore, Head of the Badung Police AKBP Roby Septiadi explained that the Bali Police were paying attention to Canggu and its environs by controlling and promoting the implementation of COVID-19 health protocols, although the lack of obedience by foreigners has proved an obstacle.

“Why Canggu? Because according to the data for the Badung Police jurisdiction, one of the highest numbers of cases is in the area of Canggu and its surroundings,” Roby explained.

So far, a total of 273 foreigners, or 87 percent of the total offenders, have been caught during health protocol raids during community activity restrictions (PPKM) in Bali.

According to the Head of Satpol PP Badung, I Gusti Agung Ketut Suryanegara, these violations were primarily made by Russians and Ukrainians. They have been caught in raids mostly while riding motorbikes in the North Kuta area, from Kerobokan, Canggu, Tibubeneng, to Pererenan.