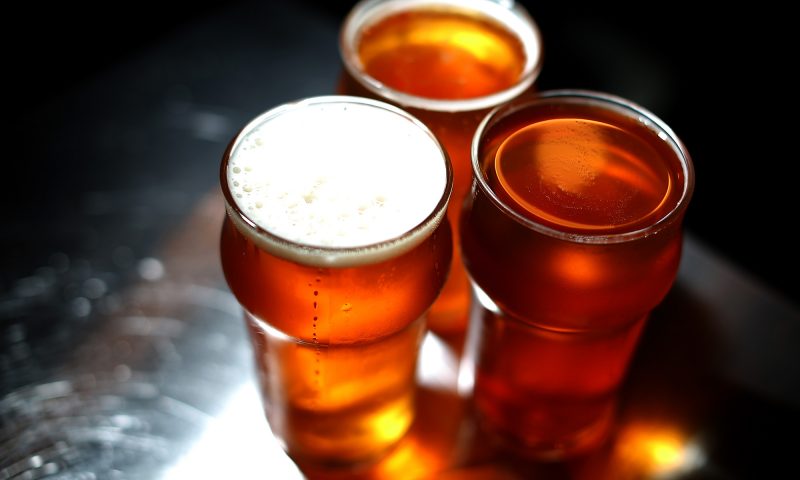 According to the World Bank 2015 report, Indonesia consumes the least amount of alcohol in Southeast Asia, with its people drinking just 0.6 litres of alcohol on average per year, as reported by The Jakarta Post.

As the world’s fourth most populated country, Indonesia still lags behind on alcohol consumption compared to other ASEAN countries. Malaysia, Brunei Darussalam and Vietnam consume an average of 1.7, 0.8, and 8.7 litres of alcohol per person per year respectively.

“Drinking is not in our culture. Even the majority of non-Muslims in Indonesia do not drink beer or wine,” Novan Kuntoro, a resident of Jakarta who works at a private company, told The Jakarta Post.

Still, Beer consumption in the country is low, and many locals do not know much about it.

Currently, the cost of a bottle of beer in the country is relatively low if bought from a supermarket. Since 2015, beer has been prohibited from being sold at mini markets. A 330 ml bottle of the famous brand Bintang costs Rp 21, 000. However, the same bottle at a bar or nightclub in Jakarta may cost up to Rp 80,000.

With the number of tourists in Indonesia expected to increase in the next few years, there is a huge potential for the alcohol market, specifically the beer market, to grow and expand. However, with the ever-changing policies in the country, one may never be truly sure.