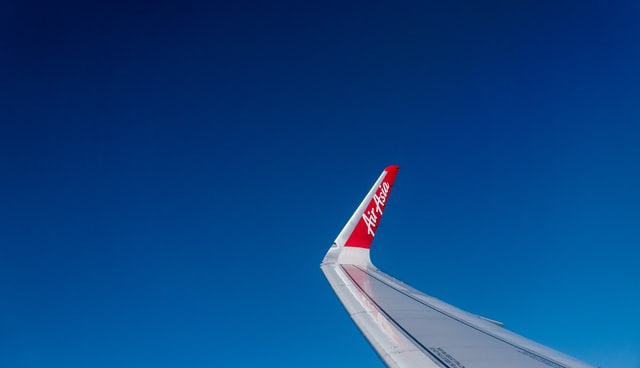 Denon asked each airline to adjust ticket prices after the airport service tariff for passengers was reduced to zero rupiah. This relief is predicted to be able to increase the volume of passenger flights per month.

Denon explained that the government, through the Ministry of Transportation, has provided this stimulus using state budget (APBN) funds in an effort to restore the national economy.

According to Denon, the Ministry of Transportation submitted a stimulus plan in the form of airport tax exemption on 15th October. The airline association immediately conveyed the policy to the airline companies the day after.

“Then on 20th October, I confirmed the readiness of airlines to introduce airport tax rates, signed an MoU 22nd October, and finally it came into effect on 23rd October,” he said.

Director-General of Civil Aviation of the Ministry of Transportation, Novie Riyanto, hopes that the elimination of airport tax will have a significant impact on economic growth in the regions, the tourism industry, and the micro-, small- and medium-sized enterprises (MSME) sector.

“We know this was initially proposed for tourism as well as answering the question of why many large airports such as Surabaya or Makassar are not included in this list. Because the budget was initially allocated to the Ministry of Tourism, it cannot be separated from the tourism places for which this stimulus is requested,” Novie said.

Based on the Letter of the Ministry of Transportation number AU.006 / 1/24 / Phb 2020, the PJP2U stimulus will be provided to aircraft service users for the period 23rd October 2020 to 31st December 2020 for service users departing from 13 predetermined airports.