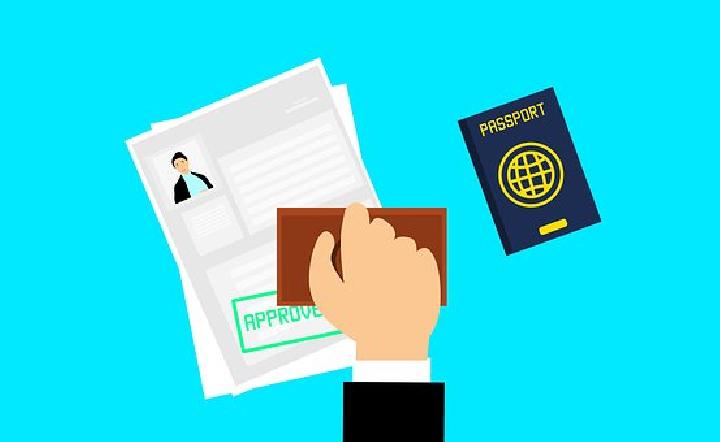 According to Yudianto, immigration is the gatekeeper of the state. Further, Soekarno-Hatta Immigration is currently focussing on anticipating the spread of the COVID-19 virus, especially the new Omicron variant.

Yudianto said that in early 2022, the Soekarno-Hatta Special Class I Immigration Office had deported five foreigners and refused entry to 63 foreigners between 1st – 16th January. Foreign nationals have been refused entry due to the selective policy during the pandemic aimed at preventing imported cases.

“We ensure that those who enter the territory of Indonesia are foreigners who bring benefits according to the mandate of law number 6 of 2011 concerning Immigration,” said Yudianto on Monday 17th January 2022.

The legal basis for the rejections are found in:

The foreigners who have been refused entry to Indonesia through the Soekarno-Hatta Immigration Checkpoint come from 25 countries. The five countries that had the most citizens refused entry was the UK with 10 refusals, France with seven, Nigeria and Bangladesh both with six, and the Philippines with four immigration refusals.

Yudianto explained that 21 cases of refusal were based on the circular of the Directorate General of Immigration regarding temporary restrictions on foreigners who had lived and or visited certain countries in the past 14 days. These restrictions have since been revoked.

In addition, three foreigners were rejected based on a recommendation from the Soekarno-Hatta Airport Port Health Office because they did not meet the requirements set out in the COVID-19 Task Force Circular.

“It’s like not having PCR results or not being able to show a certificate of the complete dose of COVID-19 vaccine,” explained Yudianto.

Deportation and denial for national security

“This sanction is a form of enforcement of the immigration law against foreigners who are proven to have committed violations,” said Yudianto.

In the period from 1st January to 16th January, Soekarno-Hatta Immigration deported five foreigners for this reason. The five foreigners who were deported came from four different countries, namely: two from the UK and one each from Germany, Australia, and Brazil.

The types of violations committed were: four foreigners were proven to have abused their stay permits in the form of overstay under article 78 paragraphs 2 and 3 of law number 6 of 2011 concerning immigration, and one foreigner was found to have an Indonesian and a foreign passport which is against article 23 letter H of the law number 12 of 2006 concerning citizenship.