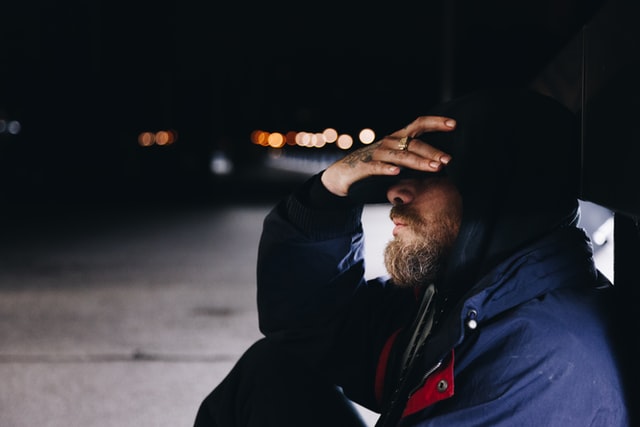 More and more foreigners are stranded and have become homeless as a result of the COVID-19 pandemic.

After running out of money, they are now unable to return to their home countries, due to travel restrictions such as closed borders.

Based on the records of the Badung Municipal Police, most of the homeless foreigners come from Russia, Italy, France, America, the UK, and China.

“Some are sleeping in the garden in front of the airport, wandering around in Kuta, Kedonganan, Seminyak, Pererenan, Mengwi, and other areas,” said the Head of the Badung Municipal Police, IGAK Surya Negara.

In 2020, the Badung Municipal Police handed over 15 foreigners to immigration for violating the local regulations on public order, while 10 foreigners were secured and handled by their family or local sponsor.

Up until now in 2021, only two foreigners were entrusted to immigration.