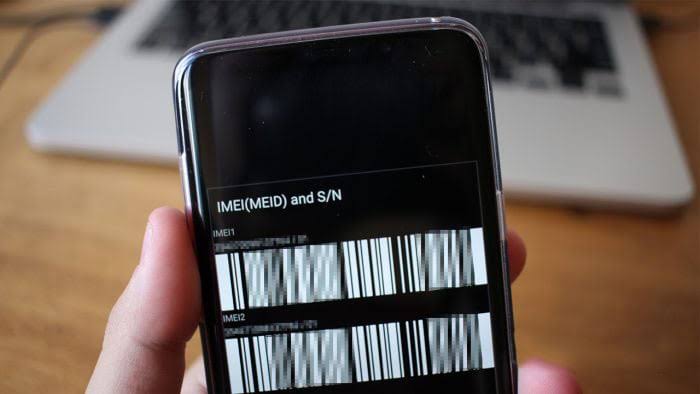 The government and mobile network operators are going to be testing the International Mobile Equipment Identity (IMEI) block on Tuesday 18th February 2020. This rule will take full effect on 18th April 2020.

Mochamad Hadiyana added that the trial will be conducted using a dummy sample meaning at that point no illegal cellphones will be blocked. This is because the IMEI rules will only be in full effect as of 18th April 2020.
“It does not make any device that is being used by anyone on the network subject to the test,” he explained.

Users can check mobile IMEIs on the site https://imei.kemenperin.go.id/, once the IMEI is found by dialling *#06# from the device in question. At this point, unregistered cell phones will not be blocked because this rule only applies after the IMEI rule is officially put in place.
Black market or illegal cell phones that have already been used or are actively being used will not experience problems and can be used as usual. However, for those who buy cell phones that are not registered at the Ministry of Industry after the rules take effect, the mobile network will be blocked by cellular operators. Mobile phones can be used normally in countries that do not apply IMEI blocking rules.

Indah Wardhani: A Runner With Altitude