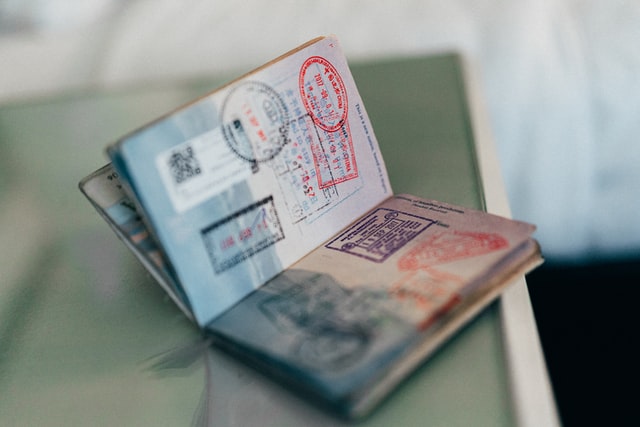 An Indian citizen used a fake passport and fake health documents to enter Indonesia and has been apprehended at Soekarno-Hatta Airport.

The Indian man, named Ravi Manbarati, used fake PCR test results and vaccination records along with a fraudulent passport. Kurniawan added that the Indian foreigner had also tried to destroy evidence by disposing of his boarding pass and vaccine certificate in the toilet.

According to the investigation, Indonesia is not the final destination country for the Indian foreigner. Based on his travel history, he had already stopped in Nepal and Malaysia and has claimed that he was going to Canada.

However, when asked about his destination in Indonesia, he could not give a definite answer. Because he used fake health documents, the Indian man has been retested for COVID-19 and the results came back negative.

The man is still in the custody of immigration and is threatened with Article 119 paragraph 2 of the Immigration Act, which would mean he would be deported from Indonesia.

“We are investigating the syndicate that sent these fake passports,” said Kurniawan.