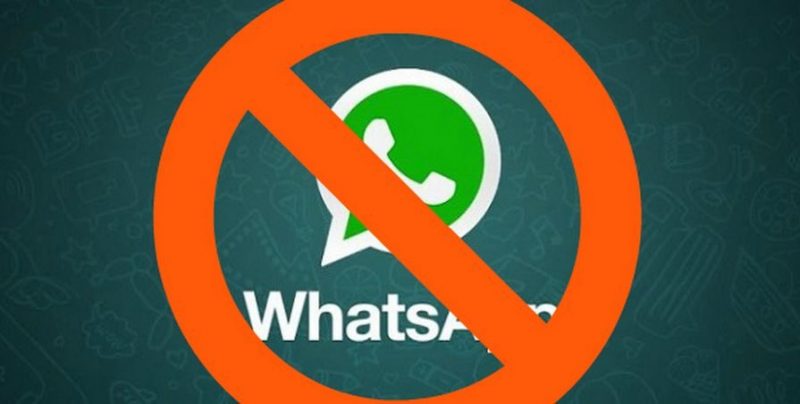 The government has been urged to take swift actions to block access to vulgar GIF images on WhatsApp as it is feared to have negative impacts on minors. The Indonesian Consumers Foundation (YLKI), wants the government to stop the spread of the content, which is accessible via emoticons on the popular instant messaging app.

“The YLKI is urging the ministry to take measures to stop the spread of the pornographic content,” said YLKI executive director Tulus Abadi as quoted by kompas.com on Monday. He added that leaving the matter unresolved could lead to children seeing the inappropriate images, which would affect their development.

“This is really not positive for the development of children and teenagers,” said Tulus.

Likewise, House of Representatives Commission I chairman Abdul Kharis Almasyari has also expressed his concerns with the lewd images accessible on WhatsApp and said that the government has the authority to take firm action.

“The government has the authority to cut the access towards electronic information that has illegal content. Therefore, the Communication and Information Ministry can, together with the police, carry out investigation regarding suspected pornographic content on the application WhatsApp,” he said.

GIF content is one of a few new features on WhatsApp. With certain keywords, users can easily find various moving pictures, which are usually provided by third parties.