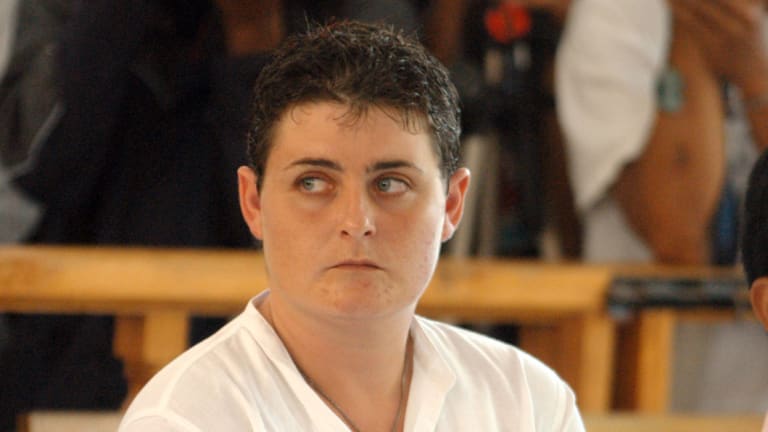 The first of a group of nine Australians convicted for trying to smuggle heroin out of Indonesia in 2005 will be released from a Bali jail later this month, Australia’s national broadcaster reported on Tuesday (Nov 13).

Renae Lawrence, 41, was originally sentenced to life in prison for her role in the drug-trafficking syndicate, but that sentence was later cut to 20 years and further reduced for good behaviour.

Slamet Prihantoro, the head of Bali provincial correction division said that “Renae Lawrence’s release date is the 21st of November”.

“On that day she will be handed over to immigration for her deportation. As for when she will fly back to Australia, that will be up to immigration. Once we hand her over, she will no longer be our responsibility.”

Lawrence’s father, Bob, told the ABC his daughter was “a nervous wreck” over the level of media attention she would receive when she returned home and that his daughter had already paid “a very heavy price for her crime”.

Two of the so-called Bali Nine, Andrew Chan and Myuran Sukumaran, were executed in 2015.

Another member of the group, Tan Duc Thanh Nguyen, died of kidney cancer earlier this year.

The other five are all serving life sentences.