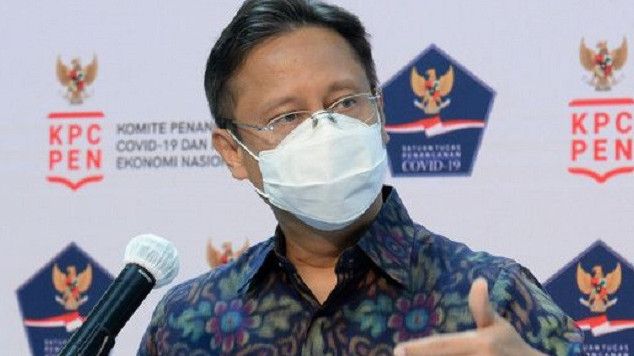 Health Minister Budi Gunadi Sadikin has said there are 100 million doses of the COVID-19 vaccine that have an uncertain arrival date in Indonesia due to embargo policies in several countries.

Budi explained that 100 million doses of vaccine should have been imported through two mechanisms, namely through multilateral agreements with GAVI, which total 54 million free vaccines, plus a bilateral deal through Bio Farma and AstraZeneca, with a shipment due of 50 million.

The first problem, said Budi, was the procurement of Covax GAVI, because there was an embargo on exports from India. Since the supply of vaccines from India was hampered, GAVI also made a reallocation.

Indonesia, which should have received 11 million vaccines in March-April 2021, only received 1 million. The rest, said Budi, has been postponed until May 2021.

“They also have not been able to provide confirmation,” said the minister of health.

Meanwhile, 50 million vaccines through bilateral deals from AstraZeneca Indonesia will only garner 20 million doses this year. The remaining 30 million have been postponed until 2022.

As a result, countries that produce COVID-19 vaccines at these locations have ruled that their vaccine production cannot be exported and can only be used domestically. These decisions have affected many countries in the world, including Indonesia.

Puncak Route Closed to All Vehicles Except Motorbikes Due to Landslides