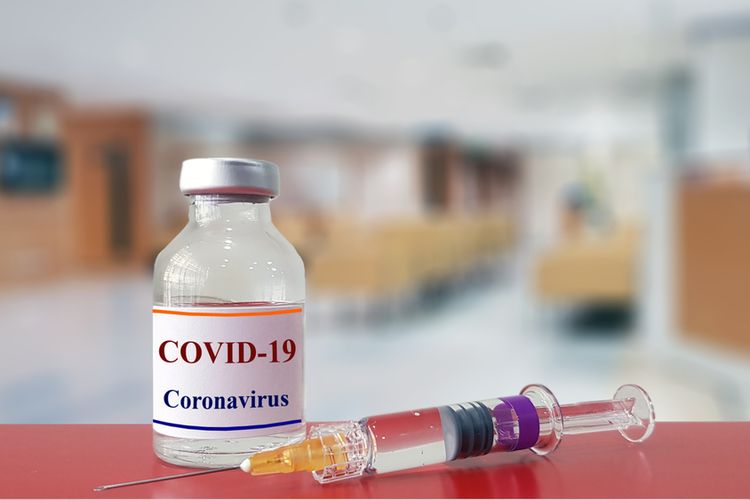 A COVID-19 vaccine developed in China by Sinovac Biotech arrived in Indonesia on Monday 20th July. It has been brought to Bandung in order to conduct a final clinical trial, to be tested on volunteers by Bio Farma.

Arya Sinulingga, special staff from the Ministry of State-Owned Enterprises (BUMN) confirmed that the vaccines had arrived and were now in the process of a third phase clinical trial. Confirmation came after photos of the vaccine circulated across WhatsApp groups.

“We really hope that after the completion of the clinical trials and testing, it can be produced in Indonesia,” declared Arya Sinulingga in a virtual press conference on Monday.

Bio Farma stated that 2,400 COVID-19 vaccines from Sinovac are to be used in the clinical trial that will begin in August and is scheduled to last for six months. The trial will consist of a sample of 1,620 people between the ages of 18-59.

“Phase 3 clinical trials are targeted for completion in January 2021. This clinical trial will be conducted at the Clinical Trial Centre of the Faculty of Medicine of Padjdjaran University (UNPAD),” announced Bio Farma.

Vaccines that don’t get used for clinical trials are to be used for testing in the Bio Farma lab and the national Food and Drug Testing Lab (PPOMN). Bio Farma is aiming to be producing the vaccines by 2021.